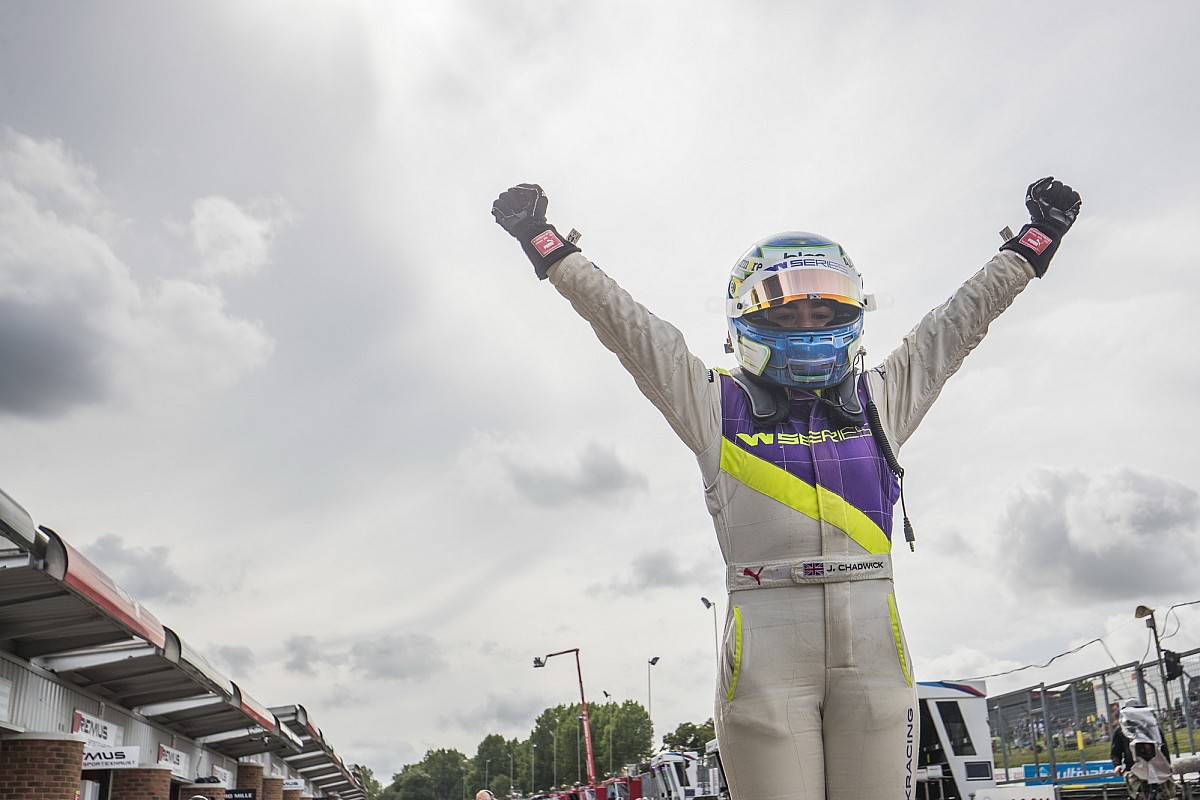 W Series was very successful in 2019. Inaugural champion Jamie Chadwick stepped outside the motorsport media bubble and captured the spotlight in the mainstream. In doing so she not only highlighted her talent but, as the Brands Hatch season finale proved, she is inspiring the next generation and helping the series make steps in improving female representation in motorsport.

That's one hell of a first year, and, for the championship, it makes 2020 all the more difficult. For every great second record (think Nirvana's Nevermind), there's a litany of 'difficult second albums'. The challenge for W Series is to build on its starting success.