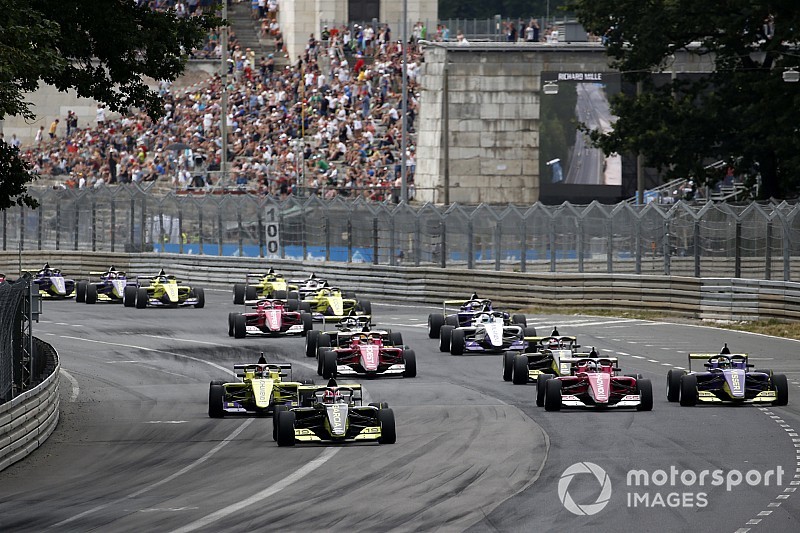 W Series has revealed the exact distribution of its 2019 prize fund, as well as giving detail on the initial plans for its second season in 2020.

The inaugural, all-female championship - which launched at Hockenheim alongside the DTM in early May - has a total prize pot of $1.5 million and has released a full breakdown of how much each driver will win depending on their championship position.

Prize money will be awarded to every driver who has contested the series this year, including all reserve drivers who will win a sum of $7500.

Williams Formula 1 development driver Jamie Chadwick currently leads the championship standings by 10 points over Beitske Visser, although both Norisring winner Marta Garcia and Misano podium finisher Fabienne Wohlwend remain within mathematical contention for the title as the series heads into its final two rounds at Assen and Brands Hatch.

W Series has also revealed details of how the grid for its second season will be decided, with this year’s handpicked via an intensive three-month selection process overseen by Racing Director Dave Ryan.

The top 12 finishers in 2019 will automatically be guaranteed a place on the grid for next season, while any driver outside of the top 12 cut-off will need to enter the selection process again if they wish to return - with exact details of the next selection process yet to be finalised.

This means that unlike in FIA Formula 2 and Formula 3, the W Series champion will be allowed to return to W Series to defend her title and will therefore be eligible for the prize money once again.

The 2020 W Series season will also be eligible for super licence points, although the number of points to be awarded and the distribution of them through the grid is still to be determined by the FIA.

The full allocation and distribution of the prize money for the 2019 W Series season can be found below.