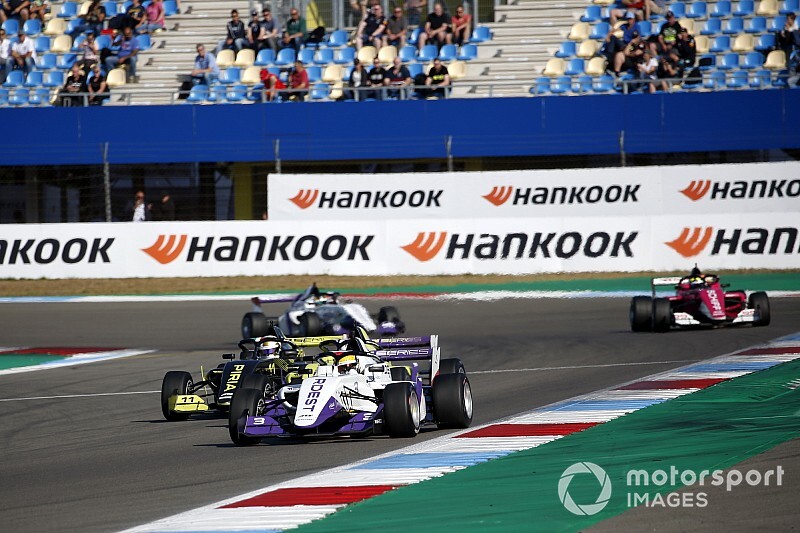 The W Series has revealed an initial six-round DTM-supporting 2020 calendar, which will include visits to the new Igora Drive circuit in Russia and Anderstorp.

The series has not yet finalised its full second-season calendar, but the first three rounds on its initial list will all take place on circuits neither the DTM or W Series have raced at previously.

Igora Drive, the new 2.539-mile circuit outside St Petersburg that will host the third round of the DTM season, is the first venue on the schedule and its May 29-30 weekend will start a run of four rounds each separated by a fortnight.

Sometime Swedish Grand Prix host venue Anderstorp and 2020 DTM addition Monza will stage rounds in June, before the W Series makes its first and only visit to Germany of the year at the Norisring in July.

A break of six weeks is then currently scheduled before last year’s season finale venue Brands Hatch hosts a round on the August 22-23 weekend, while Assen is the final venue named on the initial calendar.

“We at W Series are thrilled to announce two exciting and important new countries in which W Series will race in 2020: Russia and Sweden," said W Series CEO Catherine Bond Muir. “We’ll announce the complete 2020 W Series championship calendar as and when we’ve finalised it.”

Inaugural champion Jamie Chadwick was one of the 18 drivers initially announced as contesting the 2020 season, though W Series racing director Dave Ryan said earlier this week that next year’s champion will not be allowed to defend her crown.

W Series champion won't be allowed back in 2021