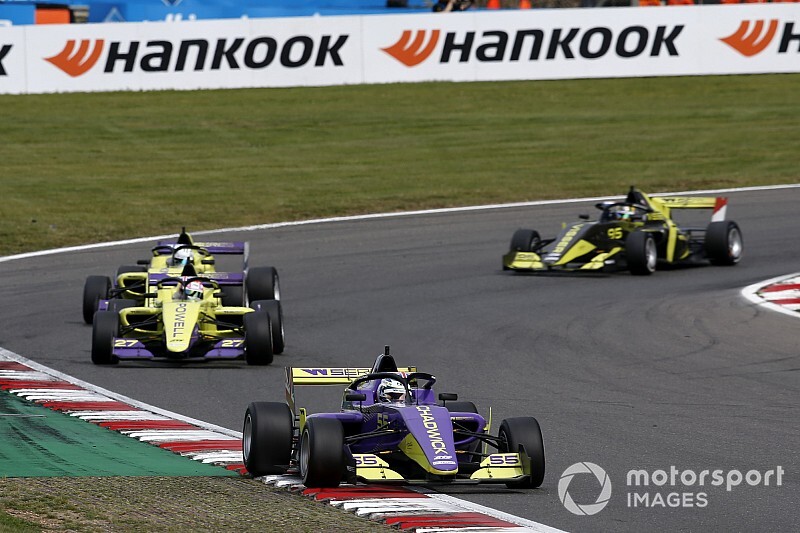 It was one of the most anticipated new racing series for some time, but what has the impact of the first season of the W Series been?

The inaugural W Series concluded at Brands Hatch with championship front-runner Jamie Chadwick claiming the title and the £500,000 prize ahead of Beitske Visser and Alice Powell.

As the first women-only dedicated motorsport championship, the W Series attracted a lot of pre-season attention with it's ambition of "shaking up the industry" and "pushing aside stereotypes" in the frequently male-dominated sector.

The first season was included as a supporting series to the DTM championship and followed six rounds (plus one non-championship reverse grid race), racing in Germany, Belgium, Italy, the Netherlands and the UK.

2015 British GT Champion Chadwick entered the championship as one of the favourites but, despite initially looking like she could become a runaway leader, faced tough opposition in her successful campaign, and has been rewarded with an academy role in the Williams Formula 1 team.

With the series looking to expand in 2020, and the increasing interest the championship has had in the inaugural season, do you think the contest has had a successful impact on women competing in motorsport?

In the latest episode of the Autosport Podcast, Lucy Morson and Matt Beer join Edd Straw to review the inaugural season of W Series and look at the wider impact on female participation in motorsport. Listen through the links below, and leave your thoughts on the debut season of the W Series in the comments section below.