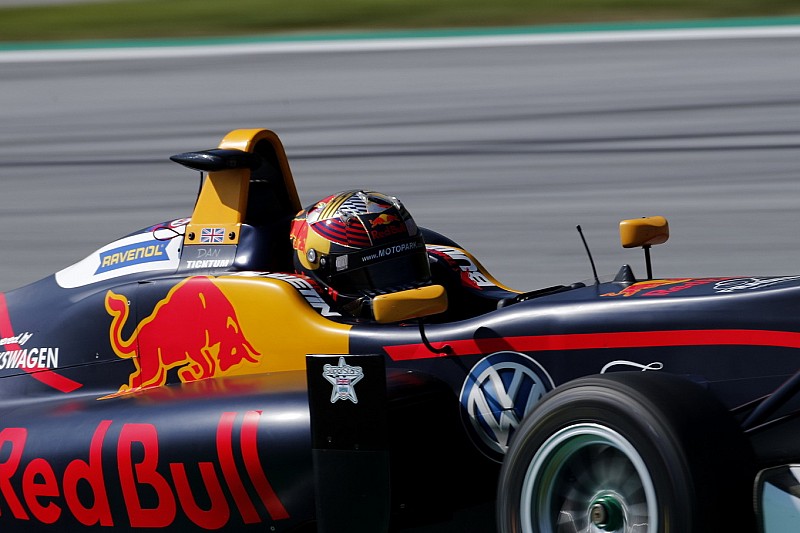 Simona de Silvestro says a Red Bull-style driver development programme would be a better use of funding to bring females into motorsport than the proposed W Series.

The W Series, announced last month, has been created to promote female talent with a funded six-round series and a $1.5 million prize pool.

However, it hasn't been met with universal approval from woman race drivers, with the likes of IndyCar driver Pippa Mann speaking out against the W Series concept on Twitter.

De Silvestro agrees with some of the criticism that's been directed at W Series, the open-wheeler star turned Supercars regular claiming that any money coming into the category could be better spent.

She reckons the driver development model used by the likes of Red Bull would be a better solution, giving female talent a shot with competitive seats in established series.

"I don't think it's the way to go about it," she told Motorsport.com.

"If there's really that much money going into the series, there are a few girls that have been pretty competitive in junior series.

"It seems like everyone is just struggling to get the shot.

"Even in my career, if I look at my IndyCar career or even before that I never really got a shot with a top team. I think that's the missing piece.

"If you look at a Red Bull affiliation or a Mercedes affiliation, somehow these kids always get into the best teams and then they're winning. I think, personally, it would have been better to do something like a Red Bull programme and make sure some girls get an opportunity on a really good team.

"I think that would have changed a lot of points of view."

De Silvestro reckons her deal to race a Michael Shank Racing-run Acura next year's Rolex 24 alongside Katherine Legge and Ana Beatriz is a perfect example of how to structure a programme aimed at female drivers.

"What we've been able to do with the IMSA deal with Shank Racing, the line-up we have is really strong," she said.

"I know Katherine and Ana really well and they are proven winners in junior series.

"When this deal came together, it was a no-brainer to do it because I know we all really click and we're going to be in a good car.

"Maybe it will show that the people who have the guts to give women a proper opportunity, that's the way to do it." 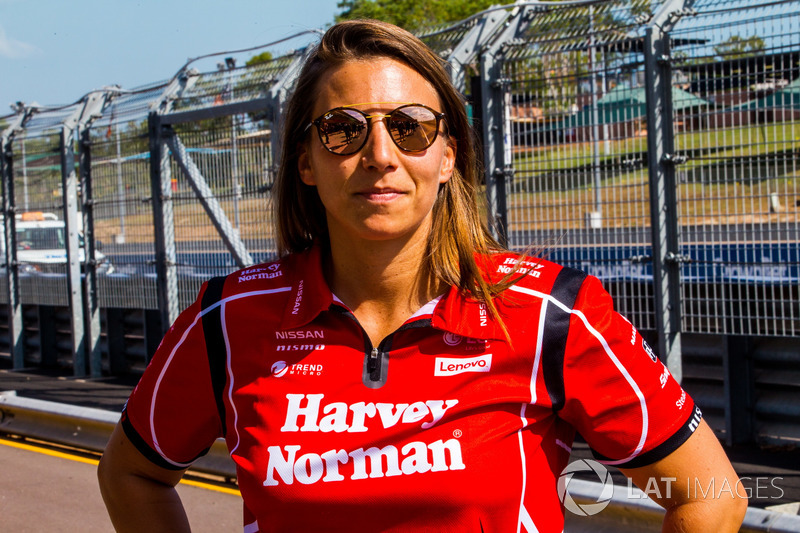