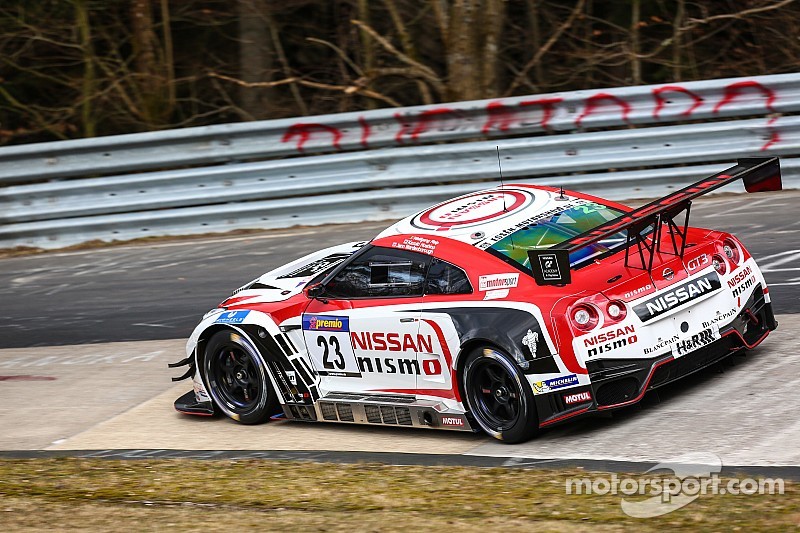 Organizers of the VLN series at the Nurburgring have confirmed the tragic news that a spectator has been killed in a crash at the Nordschleife today.

The opening race of the 2015 VLN season at the Nurburgring was halted following a heavy crash involving the Nissan GT-R of British driver Jann Mardenborough.

Mardenborough's car went off track at Flugplatz and jumped over the barriers, landing upside down in the spectator area.

One spectator died at the scene, despite the efforts of rescuers and medics. Several others were injured, and taken to hospital.

Nissan said Mardenborough got out of the car and, after initial checks in the medical centre, was taken to hospital for further routine checks.

"Today's events have been a tragedy. We are all deeply shocked and saddened by these events and our immediate thoughts go to the deceased, those injured and their families and friends," said Nissan in a statement.

"The team is fully co-operating with the race organisers to conduct an immediate and thorough investigation into this incident."

The race was stopped and will not be restarted.

VLN Round 8: Four-wide at the main straight

VLN Round 8: Spectacular impact at the start