BMW has announced that its next generation M4 GT3 challenger will make its race debut in the fourth round of the Nurburgring Endurance Series in June. 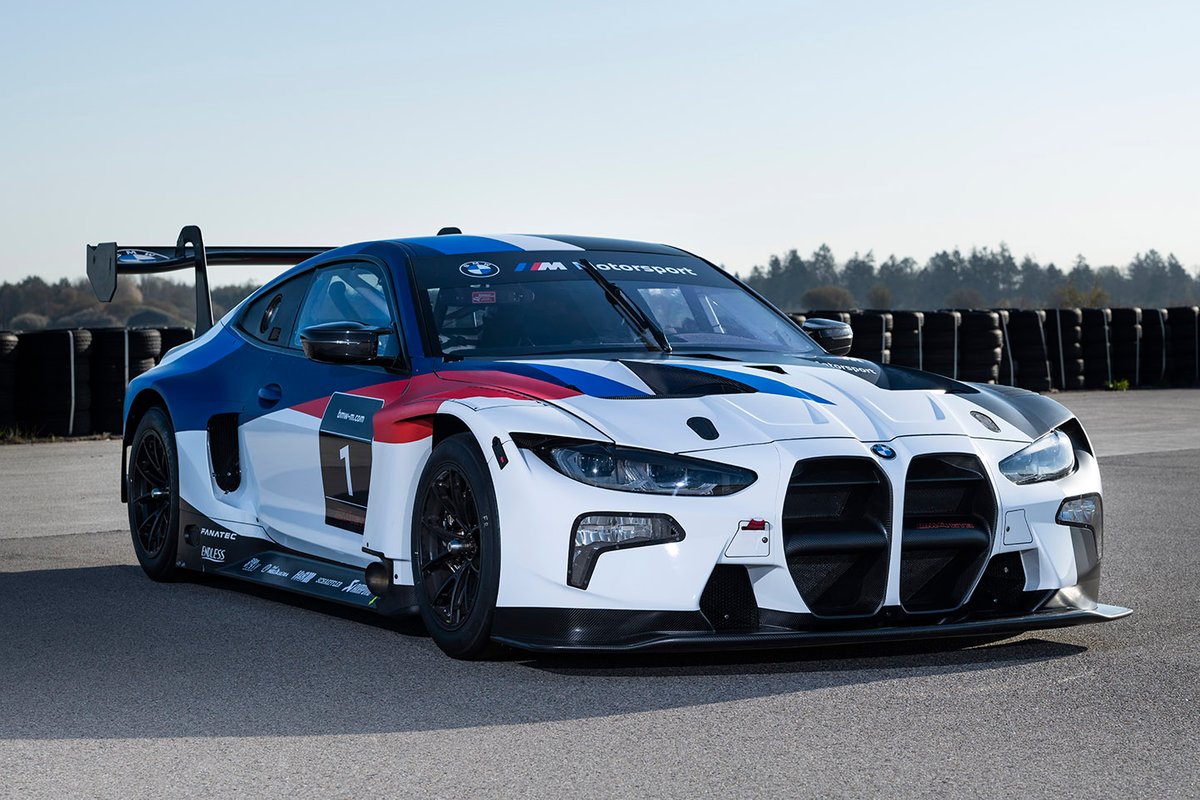 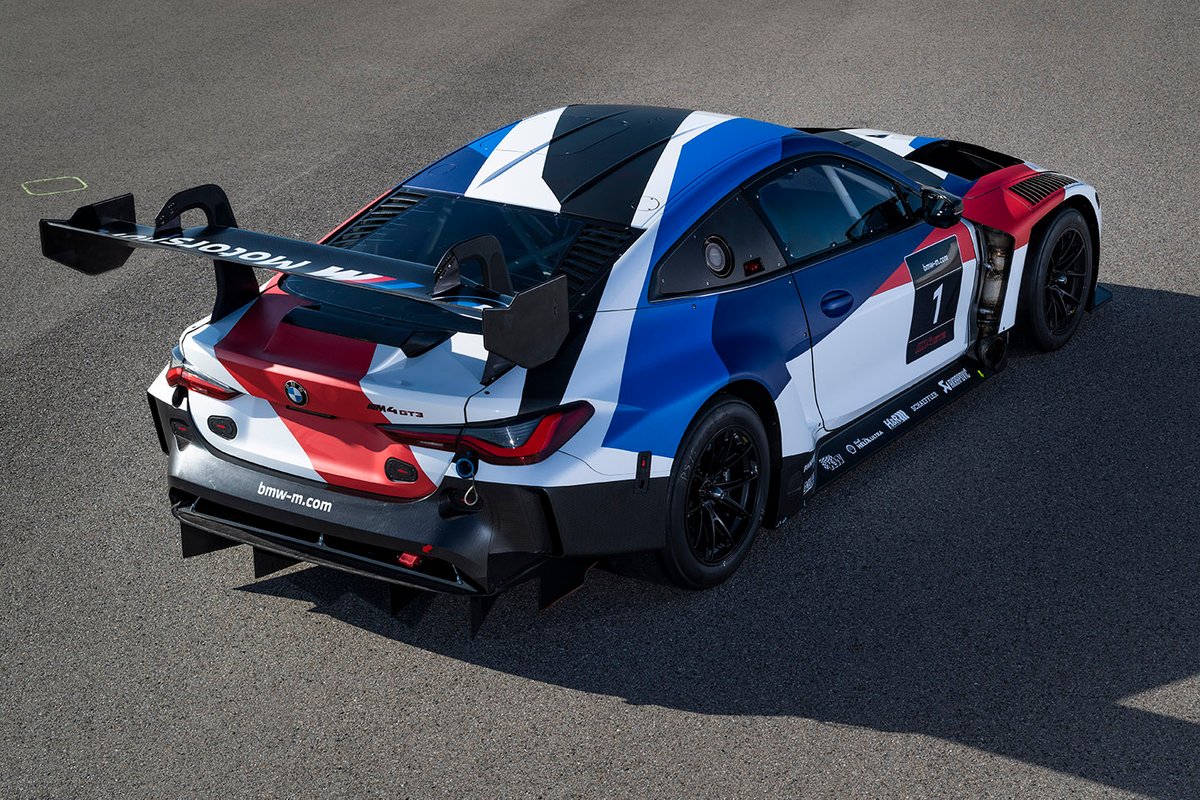 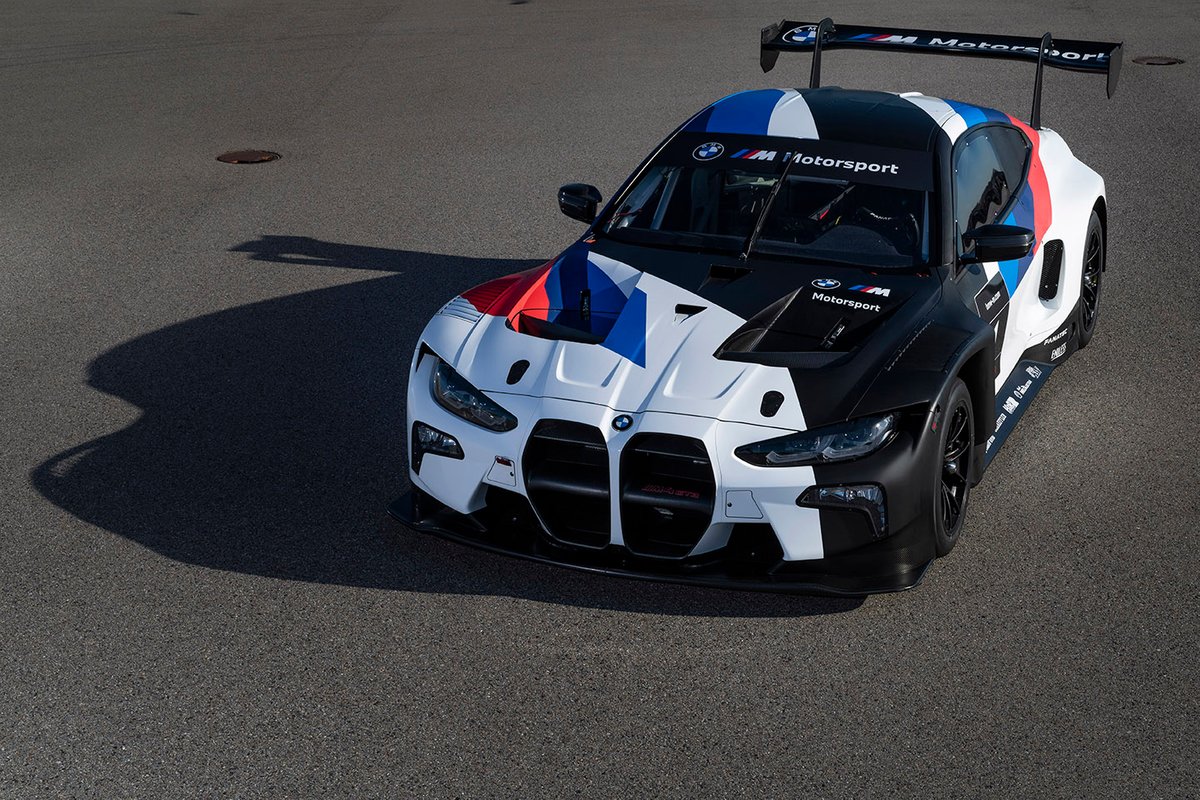 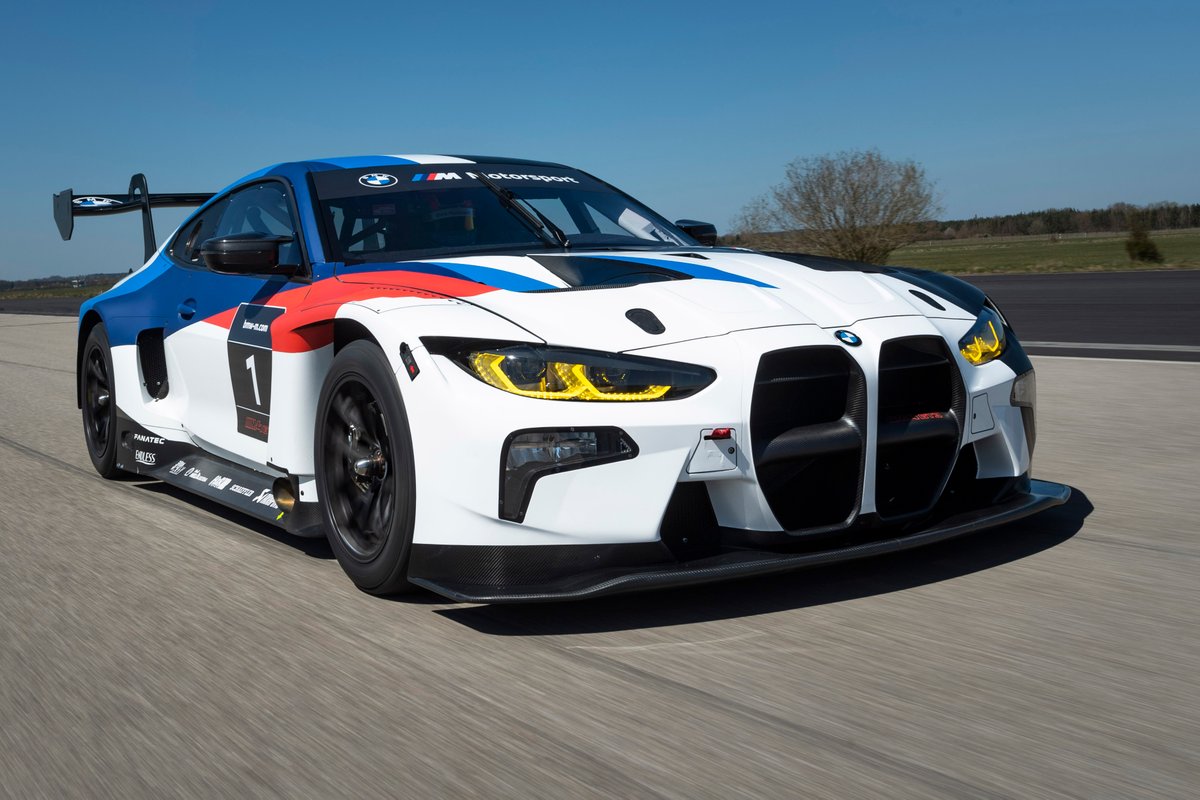 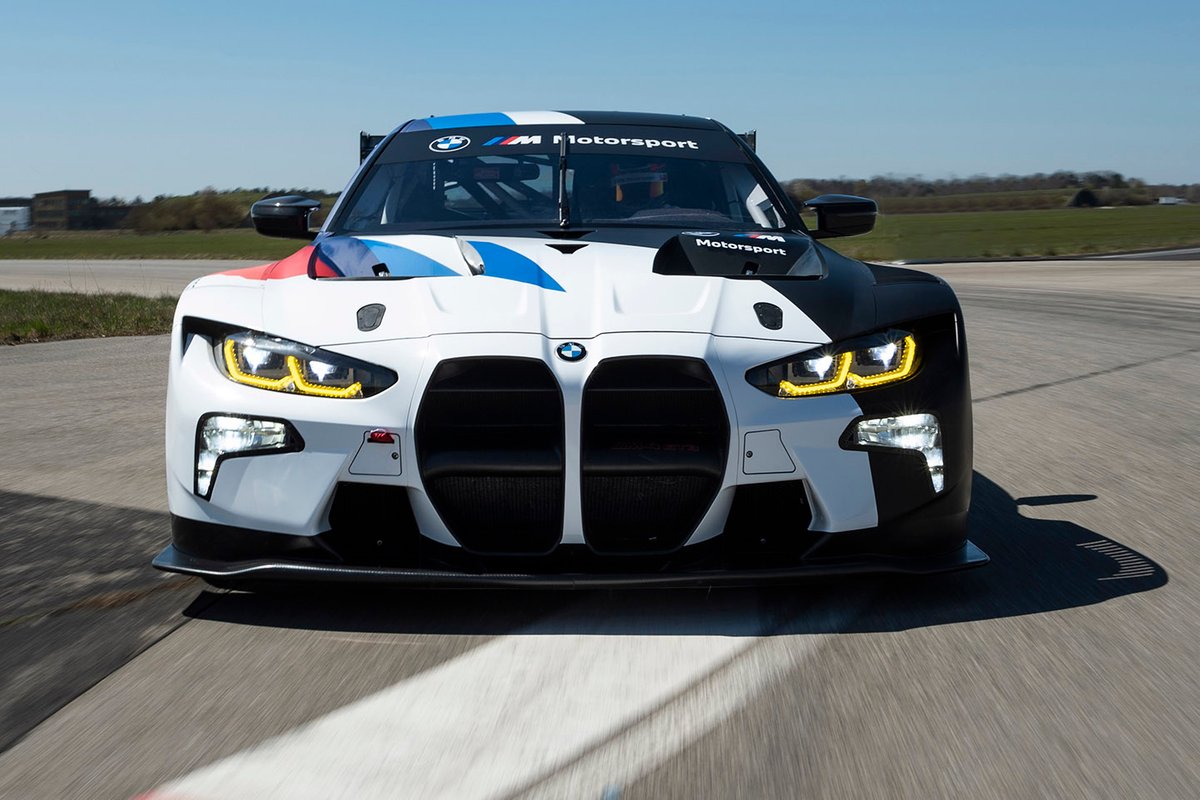 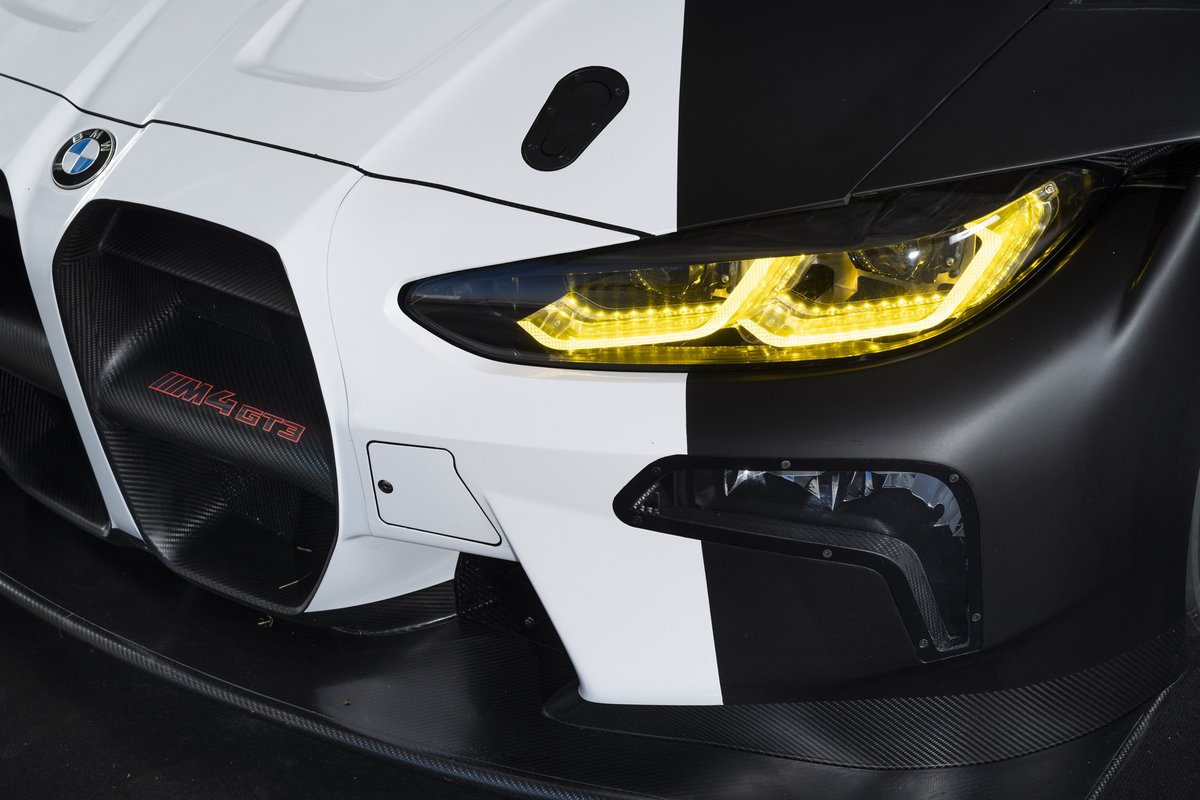 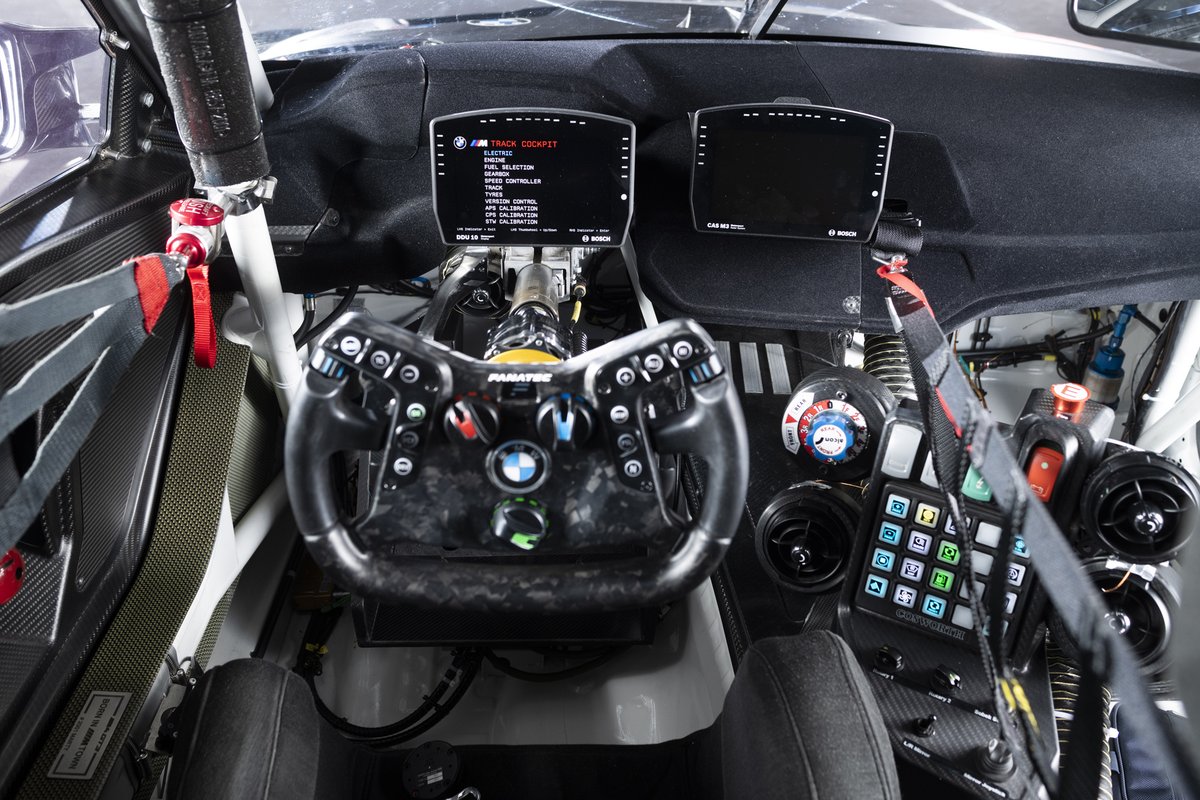 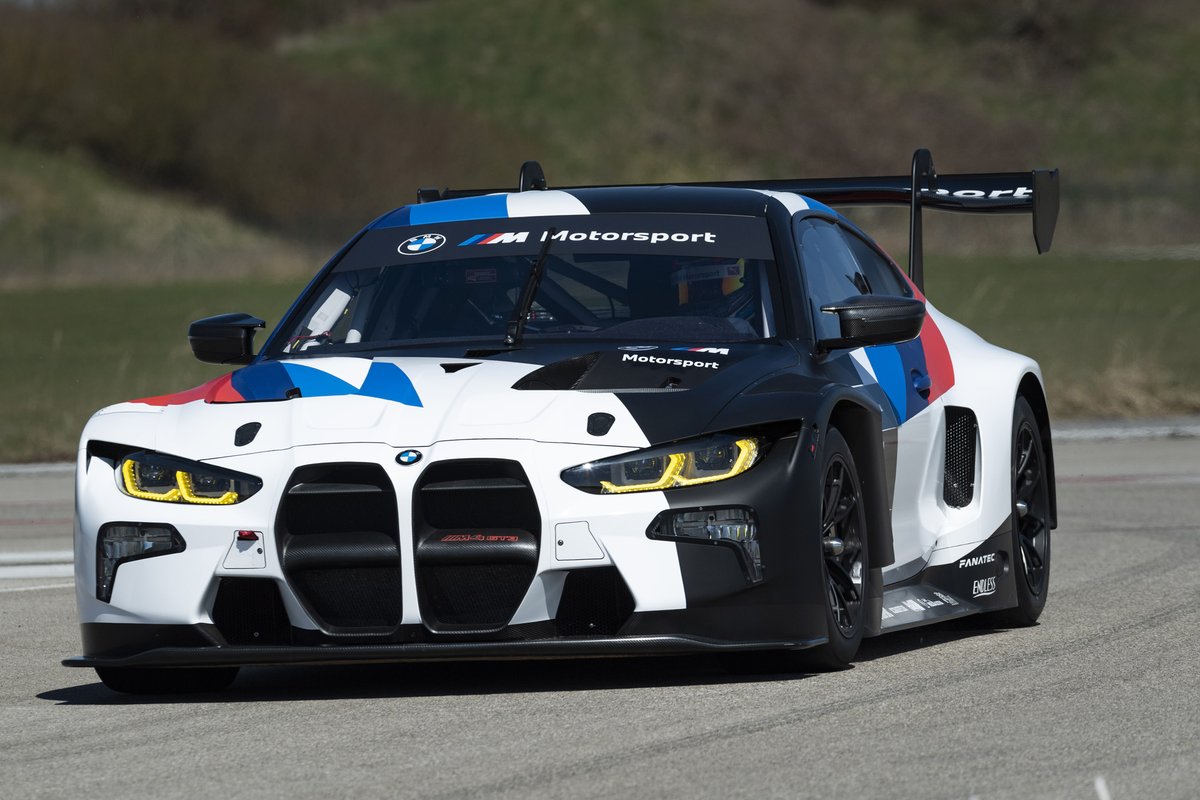 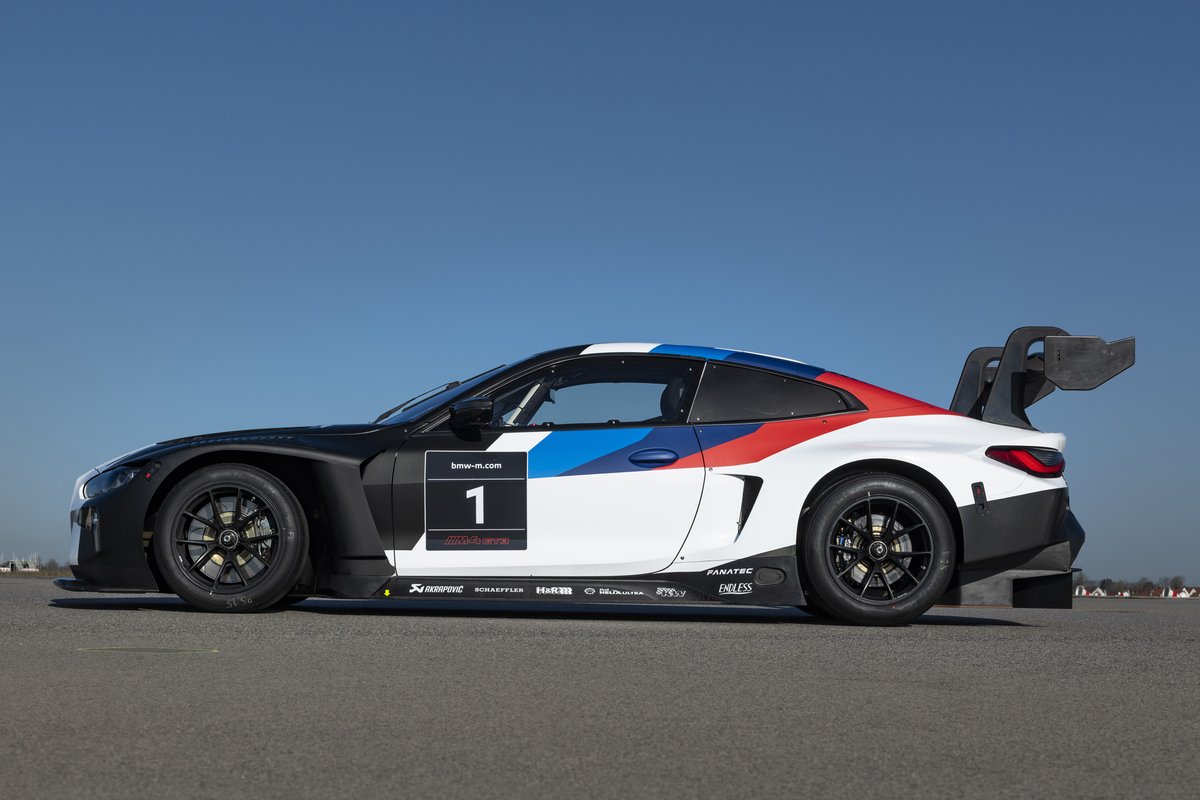 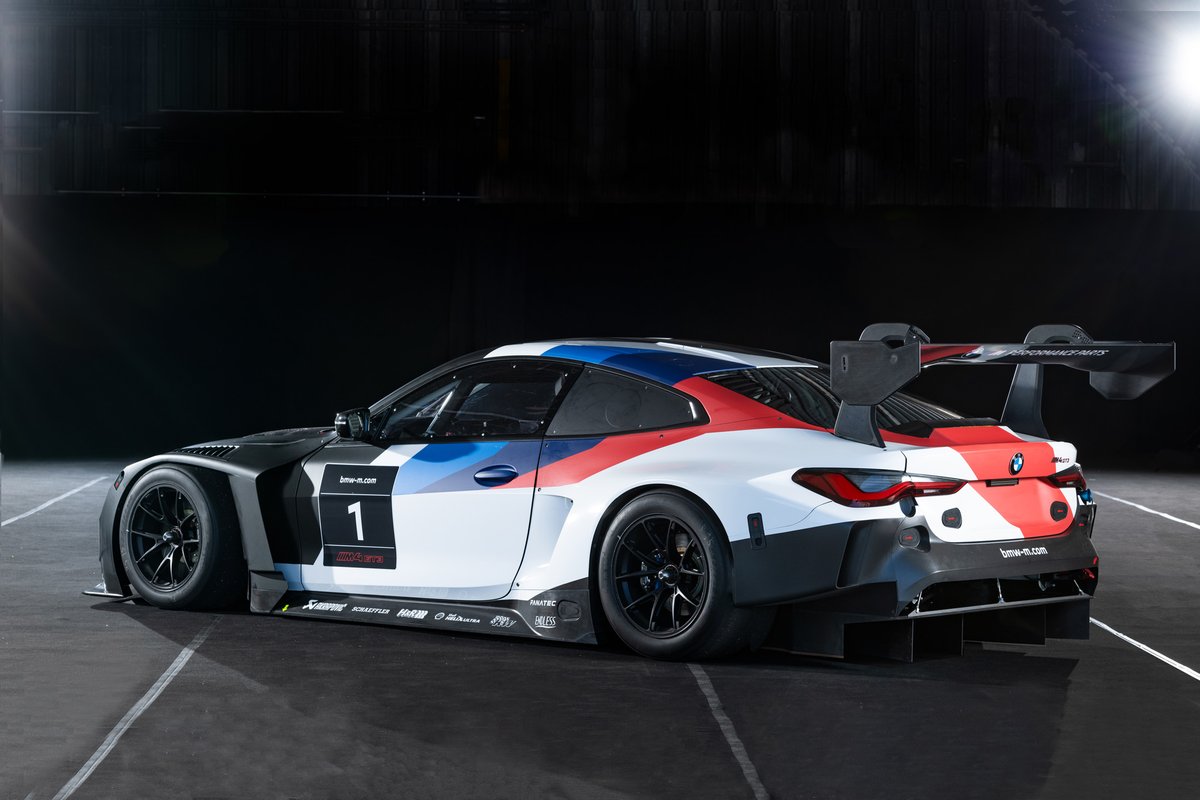 The replacement to the M6 model was revealed in its full M Motorsport livery ahead of this weekend’s Nurburgring 24 Hour race at the famed Nordschleife venue, where several BMW-supported teams are in attendance.

BMW said the M4 will continue to undergo more test and race outings for the rest of the year before the car is delivered to customers for its first full season programme in 2022.

The German marque had previously hinted that it could race the M4 in pre-homologation form in the DTM this year, although this is yet to be finalised.

“The development work on the BMW M4 GT3 is now on the finishing straight, and the 24-hour race at the Nurburgring is the perfect stage on which to present the car in its BMW M Motorsport design and thus to herald the final phase leading up to the first race outings,” said Markus Flasch, CEO of BMW's M division.

“The new BMW M4 Competition provides the perfect basis for the BMW M4 GT3, whose engine was designed from the outset for use at the racetrack.

“This underlines how road car and race car development always go hand in hand at BMW M GmbH. The new car offers state-of-the-art technology, thanks to our technology partners.

“They are among the best in their respective fields, and we are delighted to have them supporting us on the development of the BMW M4 GT3 with their specific know-how and areas of expertise. That is the perfect basis for a successful new race car.”

The work on the M4 GT3 began in 2019 and the car was first rolled out in June last year with factory driver Augusto Farfus behind the wheel.

Testing for the M4 has picked up pace this year, with Monteblanco, Almeria and the Nurburgring all being used as test venues to prepare for the car’s race debut in June.

BMW says that it has made the biggest improvements over the M6 in the areas of driveability, cost efficiency and operation, stressing that the M4 is more comfortable to drive for amateurs while also being easier on tyres.

The BMW M4 GT3 will be made available to customers at a net price of 415,000 euros, fractionally less than the outgoing model based on the out-of-production 6 Series road car range.

It is the third in a line of factory-developed BMW GT3 cars after the Z4 and the M6, which were launched in 2010 and 2016 respectively.