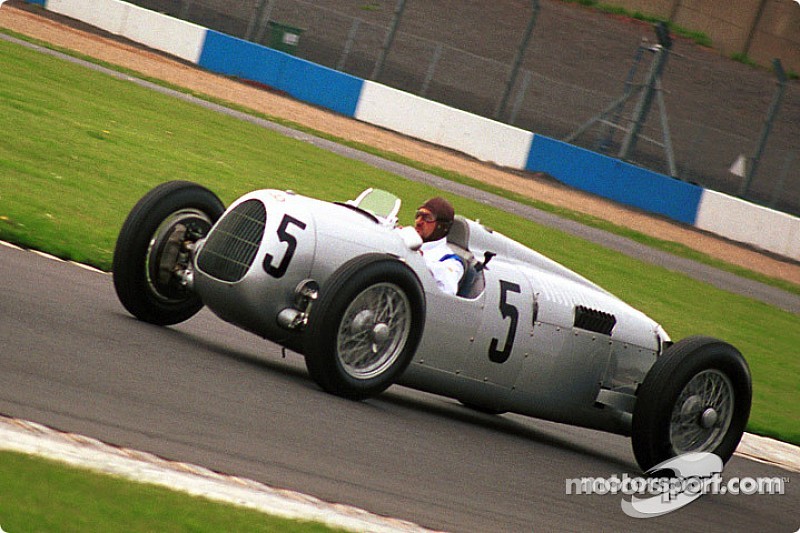 September 28
A March racing car appears in competition for the first time when Ronnie Peterson drives one in an F3 race at Cadwell Park in Lincolnshire, England (1969).

This week in racing history (September 21-27)