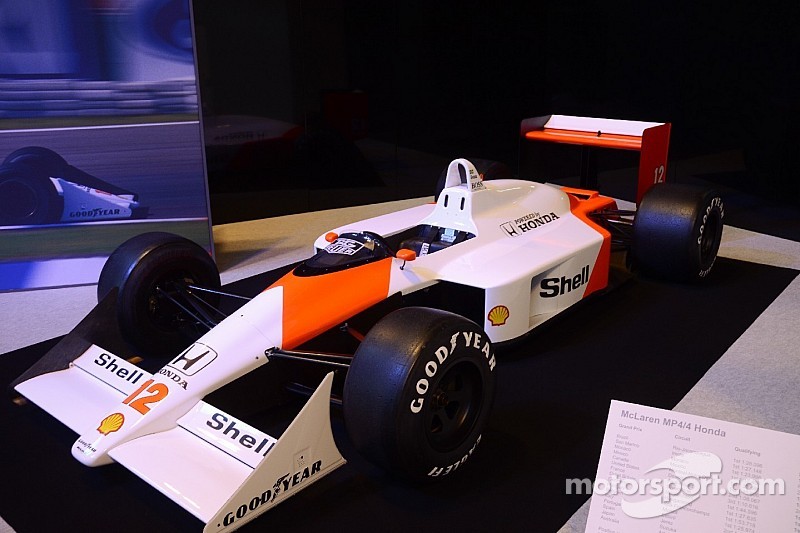 October 28
Bernie Ecclestone, one-time owner of Brabham and president and CEO of Formula One Management and Formula One Administration, born in Suffolk, England (1930).

October 30
Ayrton Senna drives a McLaren-Honda to victory in the Japanese GP at Suzuka (1988).

November 1
Final Can-Am race for Chaparral. Vic Elford starts on the pole at Riverside, California, USA, but his race ends after 5 laps, with engine failure. Denny Hulme drives a Team McLaren M8D-Chevrolet to the win (1970).