This Week in Racing History (November 4-10) 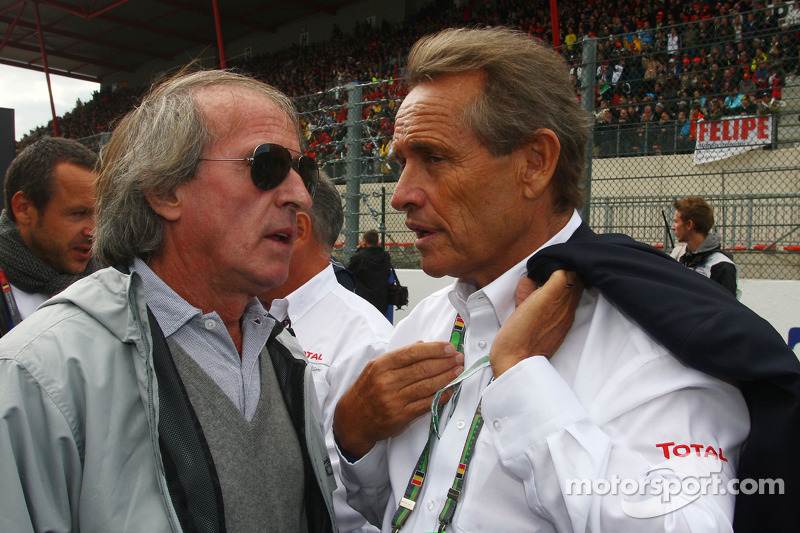 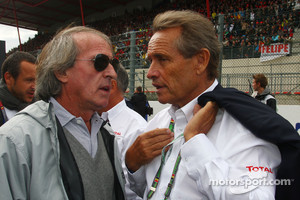 November 9
Claude Ballot-Lena dies from cancer. He won the 1984 24 Hours of Daytona and 24 Hours of Spa and was one of the first Europeans to race NASCAR Winston Cup (1999).