This Week in Racing History (February 2-8) 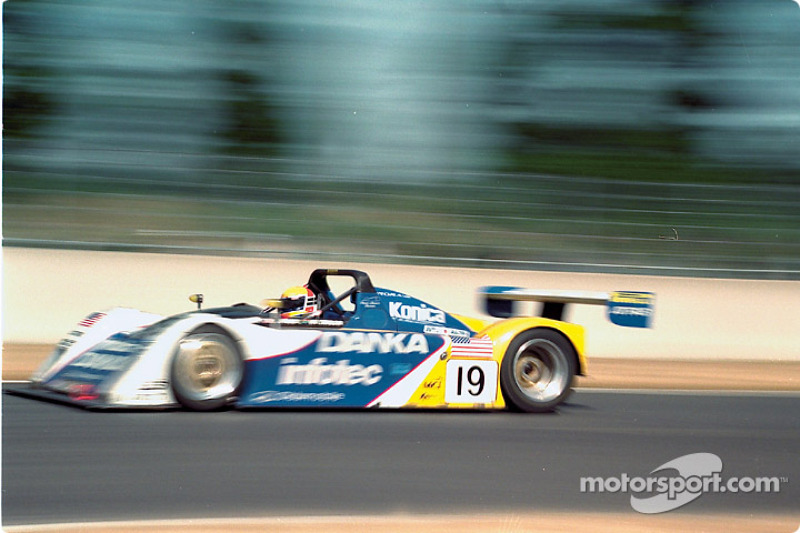 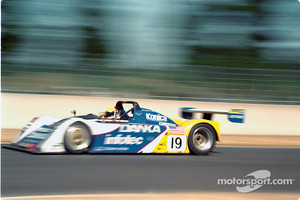 February 6
The BMW M1C, built for IMSA GTP competition, rolls out of the March factory (1981).

Hundreds of historic racecars to compete at IMS in June