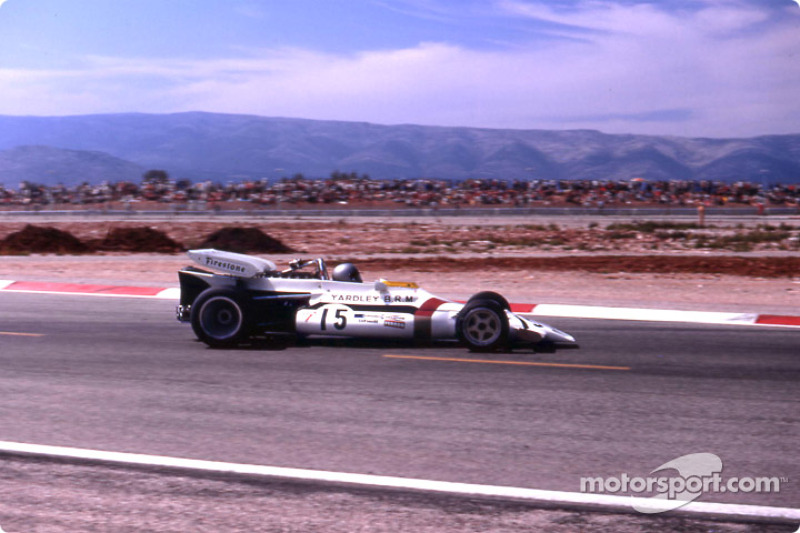 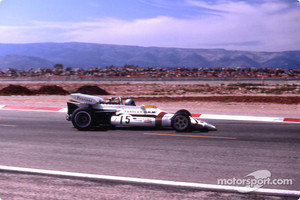 The 1971 French GP was to be Pedro Rodriguez last F1 race; he died only days later, at the Norisring

January 2
First South Africa Grand Prix to be held on the Kayalami track near Johannesburg is won by Pedro Rodriguez at the wheel of a Cooper-Maserati. First F1 win for Rodriguez and last for Cooper (1967).

The Seventies: A decade dominated by Porsches