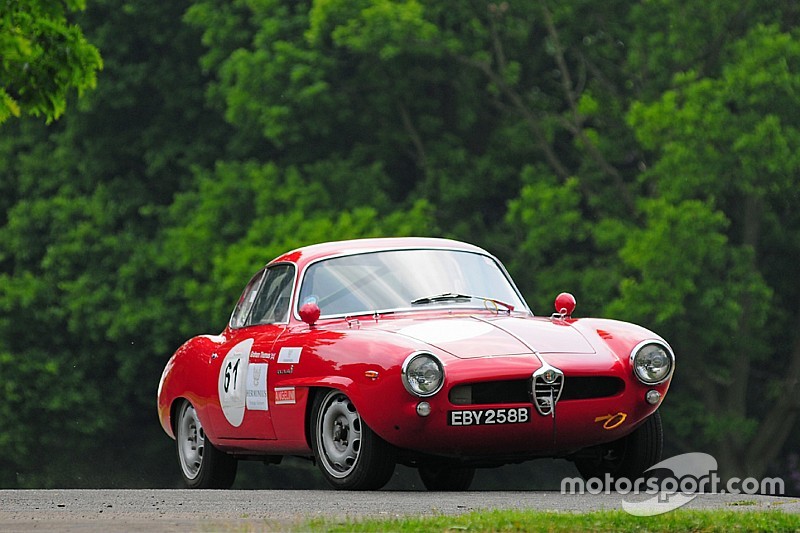 Competitive motorsport will make its annual return to Crystal Palace on the August bank holiday, 44 years after the south London track hosted its last race meeting.

A half-mile course, which takes in some of the original 1.39-mile British circuit, is used for the annual sprint organised by the Sevenoaks and District Motor Club.

With Battersea Park falling off the Formula E calendar, the Crystal Palace event in the closest live motorsport to the centre of London.

Mike Hailwood's 103mph lap record in May 1972 was set shortly before, under safety and noise pressure, the track closed that September.

More recently, part of the remaining track was used in the film Rush as the infamous last-corner accident and subsequent fracas between James Hunt and Dave Morgan from 1970 was re-enacted.

A series of four sprints was held in the late 1990s before development work in the park brought motorsport to a halt once more. Finally, in 2010, the sprint event was restarted and this summer's edition will be the eighth as the date moves from the Whitsun weekend to the August Bank Holiday. 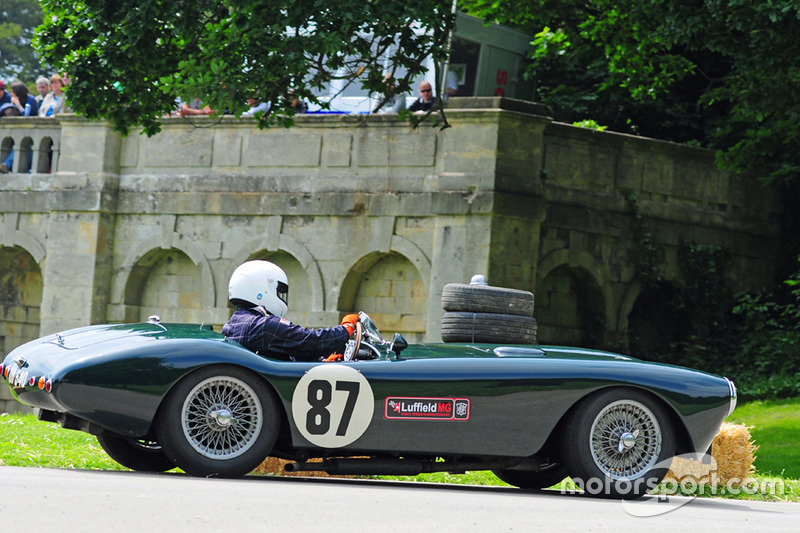 Cars running one-at-a-time against the clock on a half-mile course cannot compare with the spectacular race action from the venue's glory days, but it is a popular event that is keeping alive the motorsport heritage of the track that first hosted a London Grand Prix in 1937. Prince Bira won that race in ERA R2B 'Romulus'.

The sprint weekend features around 100 cars in competition each day, ranging from classics to single-seaters, sports-racing cars and modern sports and GT cars.

The rare seven-litre 1906 Bianchi of Luke Roberts is the oldest car entered in a field that includes the one-off 1964 Pandora sports-racer of Porsche guru Andy Prill. 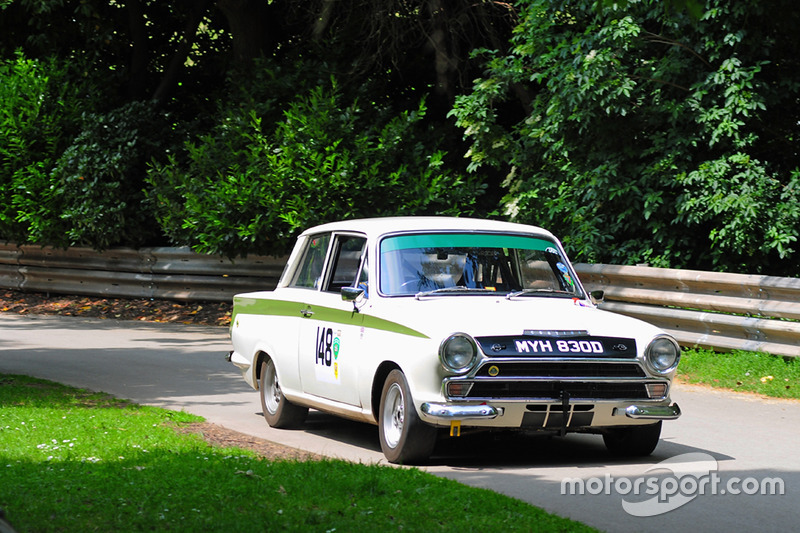