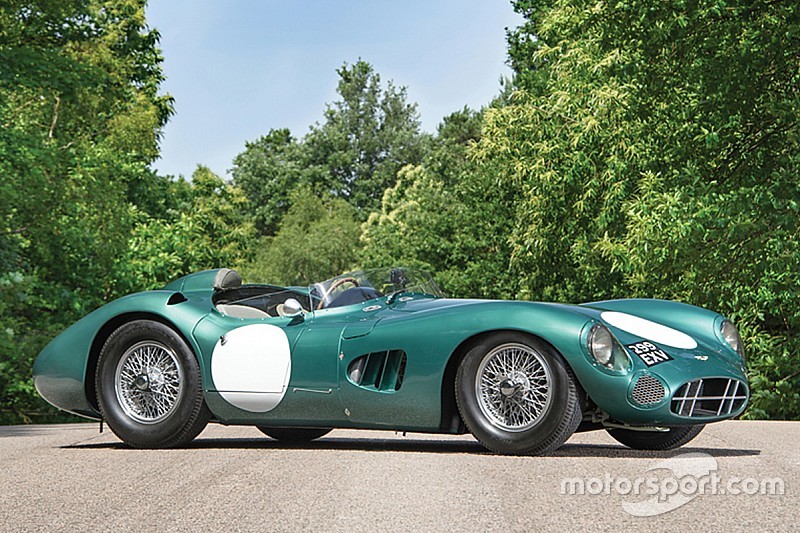 The first iteration of Aston Martin’s only outright Le Mans 24 Hours winner is expected to sell for more than $20 million when it goes for auction in August.

Arguably Aston Martin’s most important race car, the 1956 DBR1 chassis 1 was the first of five such cars built in a bid to win Le Mans.

The DBR1 was Aston Martin’s counter to the Ferrari 250 GTO and the Mercedes-Benz 300 SLR, and was at the heart of David Brown’s dream to win Le Mans. That success came in 1959 with a sister DBR1 to the car going up for auction. 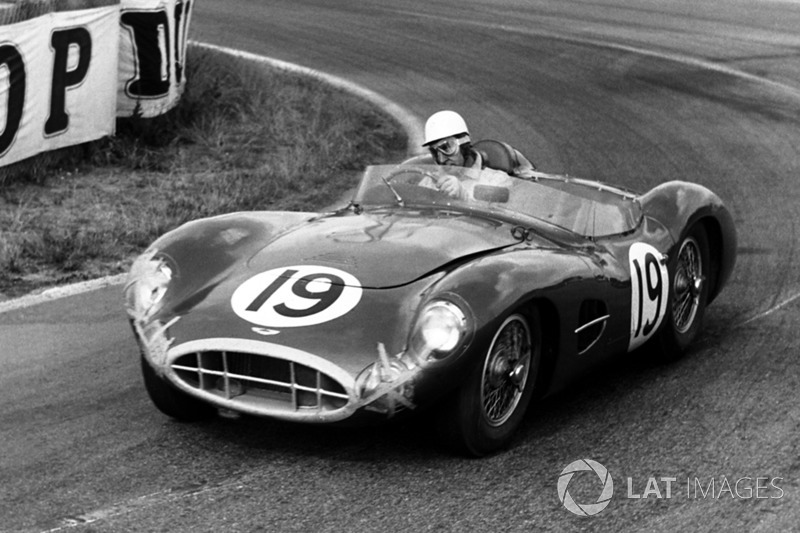 Chassis 1 was developed by racing design chief Ted Cutting and made its debut at Le Mans in 1956 driven by Tony Brooks and Reg Parnell, but retired after more than 22 hours with engine bearing failure. The car was then raced by Carroll Shelby, Roy Salvadori, Stirling Moss and Jack Brabham and took victory in the Nurburgring 1000km in 1959 with Moss and Jack Fairman.

That win played a major role in securing Aston Martin’s 1959 World Sportscar Championship victory. It was later run by the Essex Racing Stable before being entered by Viscount Downe for Mike Salmon in historic events in the early 1980s.

It raced most recently at Goodwood with Brian Redman at the wheel, and is the first DBR1 ever offered at public auction.