Imagine an exhaustive search led you to uncover a rare motor racing treasure destined for the scrap heap – and then it was sold out from under you for $336,000. That's what a German man is claiming happened to him.

Unsurprisingly, it went for top dollar. The suit had been barely worn and was in near-perfect condition. The helmet had been used for a regular motorbike commute and needed a re-paint, but was still remarkably original for its age. There was even some fire-retardent underwear included.

The well-known part of the back story is interesting enough. The helmet and suit were won as part of a giveaway by German magazine Bravo to celebrate the film's release in 1971. The lucky winner actually had his eyes on first prize, a Porsche 914, so the suit didn't see much wear.

Instead it was stuffed in a box and left in the attic of his home in Tuttlingen in south-western German, until his widow decided to sell it off, nearly half a century later.

But according to a number of reports out of Germany, that's only one part of the story. 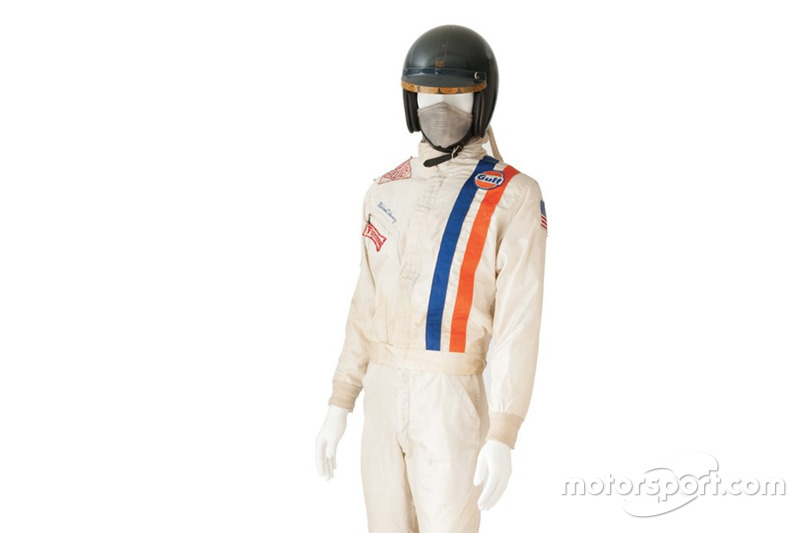 Steve McQueen helmet and suit from the Le Mans movie

Frank Wrobel is a Le Mans tragic and the proud owner of an impressive collection of memorabilia from the movie. But his collection has always lacked one thing – an original race suit.

So, the story goes, he hatched a plan to complete his collection. Remembering the Bravo competition, he tracked down a copy of the '71 issue that listed the winners. Wrobel then went on an exhaustive search to find the winner's family, which led him to Tuttlingen.

There, he found the cardboard box filled with the McQueen goodies. According to Wrobel, the family had been destined to throw it out during the next hard rubbish collection.

Having brought friend and 1977 Le Mans winner (the race, not the movie) Jürgen Barth with him to help identify the suit, Wrobel was confident it was an original. The only doubt in his mind was whether it had been worn by McQueen himself, or a stunt driver.

To be on the safe side Wrobel says he offered the family €1000 for the dump-bound box. His offer was declined. He says he tried to contact them again but didn't get further than the answering machine.

In March last year, reports of Wrobel's discovery first appeared German magazine Autobild Klassik. The family wouldn't say much about it, except that it had been 'handed over to a neutral mediator'.

The next thing Wrobel heard about it was that RM Sotheby's was set to auction off the suit and helmet in New York.

He reckons he tried to contact the family once again, but not to try and persuade them to sell him the suit. Rather, he'd decided he just wanted a finder's fee, feeling that without his grand quest the family would never have known what they had and probably thrown it in the bin.

"Without me the family would never have got that money," he told the Saarbrückner Zeitung. "I'd like some recognition. I want fairness." 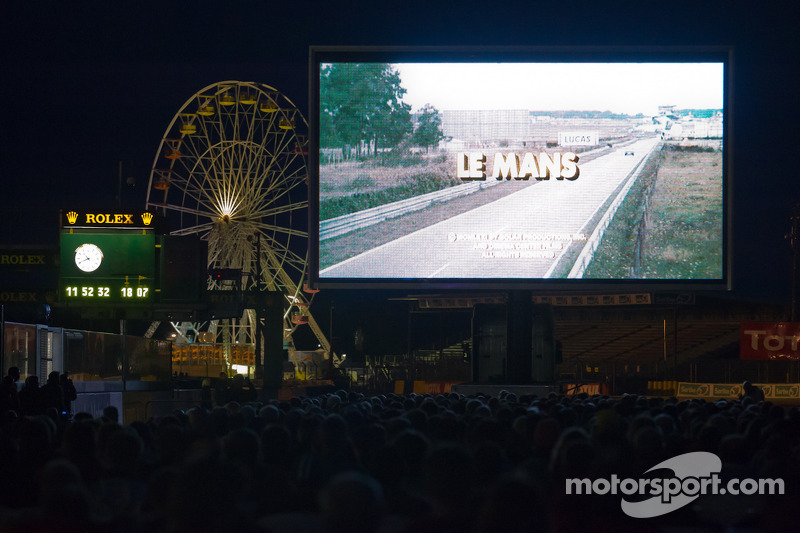 Wrobel reckons he never got a cent from the family out of the race suit sale.

But he didn't come out of the ordeal completely empty-handed; Siegfried Rauch, who played McQueen's rival Erich Stahler in the film, finally decided to sell Wrobel his original Le Mans script.

It wasn't cheap, Wrobel admitted to the Saarbrückner Zeitung, but "Mr Rauch would have got a lot more for it at auction. He wanted it to end up in the right hands."

The saga of the race suit still hurts, but Wrobel says his quest is now complete. "The end of a great journey," he told the newspaper.

"The fact that I was able to discover a treasure like that is like a fairytale from One Thousand and One Nights – but coming out of it with nothing, that's more like a bad movie." 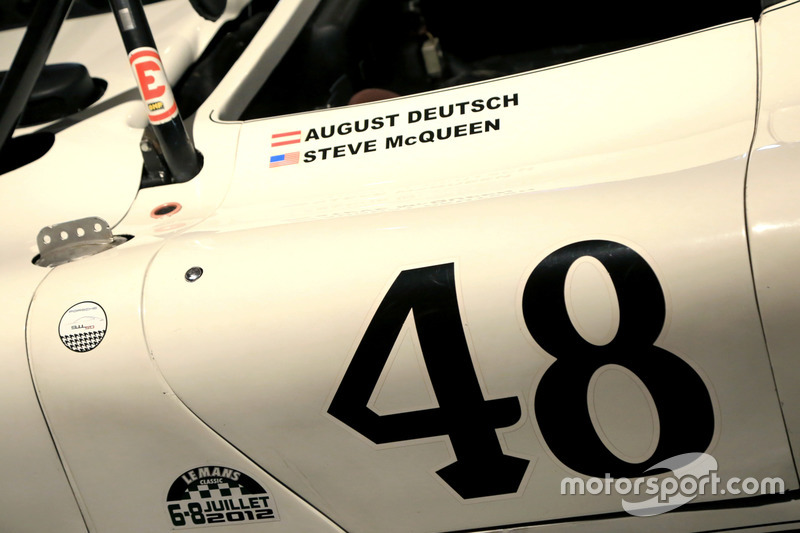