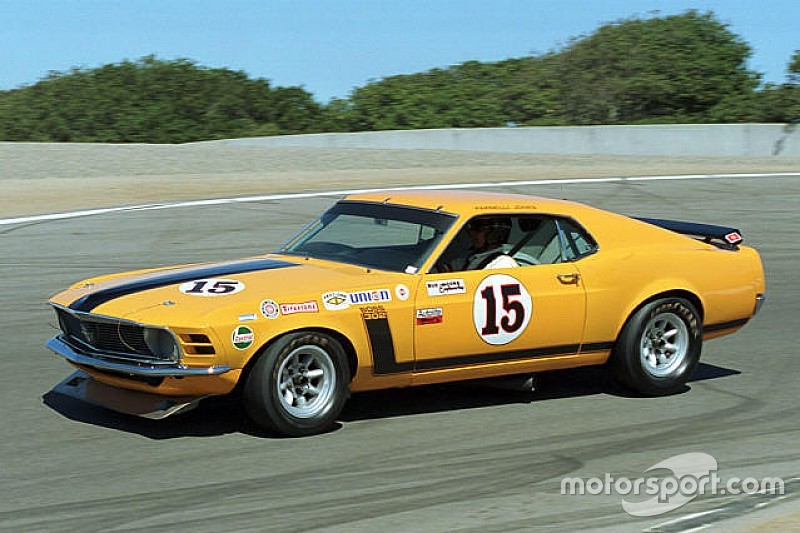 Following the demise of the traditional Pro/Celebrity race, the Grand Prix Association of Long Beach added the Can-Am Challenge sportscars from the late ’60s to mid-’70s at this year’s event.

Next Saturday, April 14, the TGPLB will be supported by the Historic Trans Am Challenge cars from ’66-’72, in a 20-minute race, following Friday’s practice and qualifying sessions. Expected to feature are Ford Mustangs, Chevrolet Camaros, AMC Javelins, Pontiac Firebirds and Plymouth Barracudas, as driven in period by such as Parnelli Jones, Dan Gurney, George Follmer, Mark Donohue and Swede Savage.

“It will be great to introduce these fabulous racing machines to our fans on the streets of Long Beach for the first time,” said Jim Michaelian, president and CEO of GPALB. “I’m sure it will be a memorable experience for everyone.”

Jones, who would have captured the 1970 title had there been a drivers’ championship, added: “It’s exciting. Back then, the competition was so keen between the drivers, car manufacturers and even the tire manufacturers.”

The event will be sanctioned by the Historic Motor Sports Association (HMSA) whose president, Cris Vandagriff noted: “The invention of the ‘Pony Car’ with the introduction of the Ford Mustang in 1964, high performance marketing and the need to ‘win on Sunday and sell on Monday,’ all came together in the Trans American Championship.

“There were more factory teams competing in Trans Am [at the time] than in NASCAR. Ford, Chevrolet, American Motors, Plymouth, Pontiac and Dodge all slugged it out on the track.

“Back in the late ’60s and early ’70s, Los Angeles was the capitol of car culture in the U.S., so what better place to showcase that era than the Toyota Grand Prix of Long Beach with the Historic Trans Am?”