French racer David Ferrer has passed away from injuries sustained in a crash at the Zandvoort Historic Grand Prix last weekend.

Ferrer, 61, crashed his March 701 in the FIA Masters Historic F1 race at the Dutch circuit on Saturday, and needed to be resuscitated at the scene before he was airlifted to a specialist trauma hospital in Amsterdam. The FIA confirmed his passing in a statement on Thursday.

It read: “The FIA regrets to advise that the driver David Ferrer has unfortunately succumbed to injuries sustained in the incident at Zandvoort.

“The FIA extends its sincerest condolences to the family and friends of Mr Ferrer at this difficult time."

Briton Paul Tattersall was behind Ferrer at the time in an Ensign N179, and left the road in avoidance of the wreckage.

“I had a split second to decide whether to go left or right,” said the shaken Tattersall. “Thank heavens I chose right or I’d have hit David.”

Marshals and medics were praised for their “exemplary” work in resuscitating and extracting the injured driver from what FIA technical scrutineer John Gentry described as “right up there” among the biggest accidents he had seen in his long F1 career. 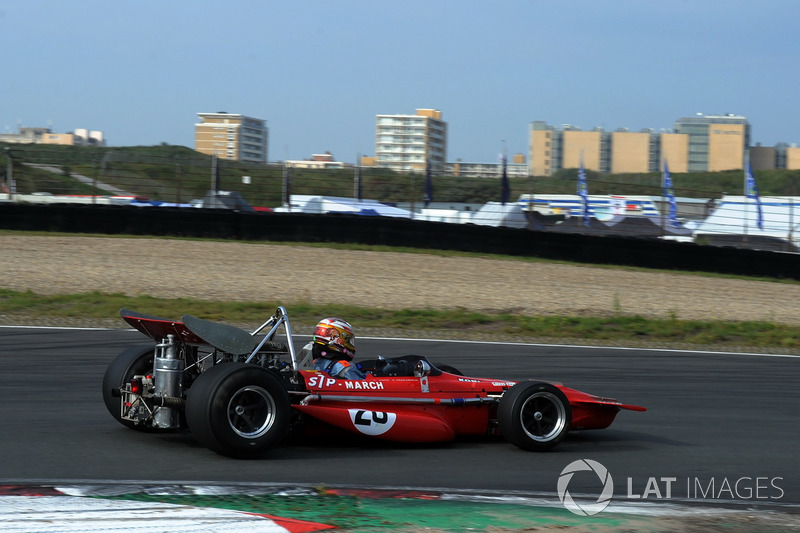