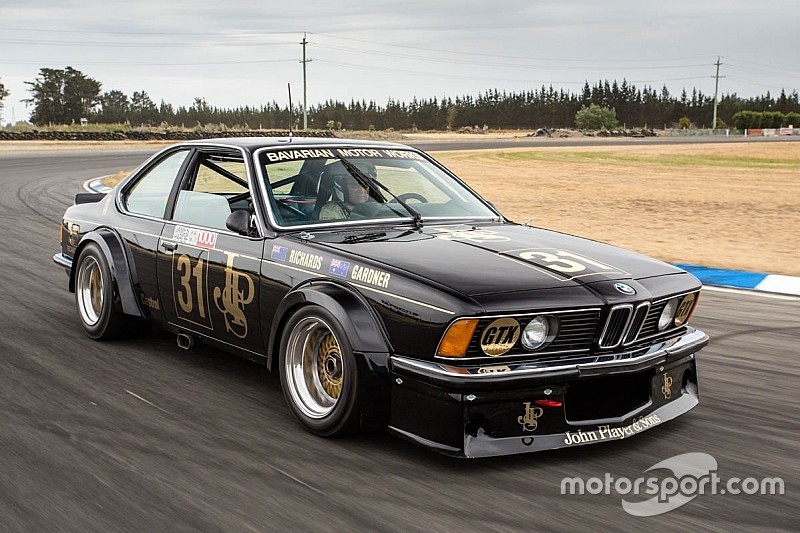 Seven-time Bathurst winner Jim Richards will race the BMW 635 CSi in which he won the 1985 Australian Touring Car Championship at this year's Silverstone Classic.

Richards will be reunited with the JPS-liveried machine for its first race outside Australia in the Super Touring Car Trophy races at the July 28-30 event.

The tin-top legend first raced the BMW in 1983 for Frank Gardner Racing in Group C specification but won the title with the car run to Group A rules.

Richards and Pip Baker, who worked with Frank Gardner in period, have convinced car owner Peter Sturgeon to put the 635 back into its more dramatic Group C guise.

"I'm so glad we persuaded Peter Sturgeon to put it back in what we called Group C specification, as those rules were a bit more liberal than Group A more widely used at the time.

"It now looks absolutely stunning with a 24-valve motor which revs to around 8,400rpm and sounds glorious. I've been invited to Goodwood a couple of times but have never been to the Silverstone Classic before.

"I'm told it's another of the great events, so I'm really looking forward to it." 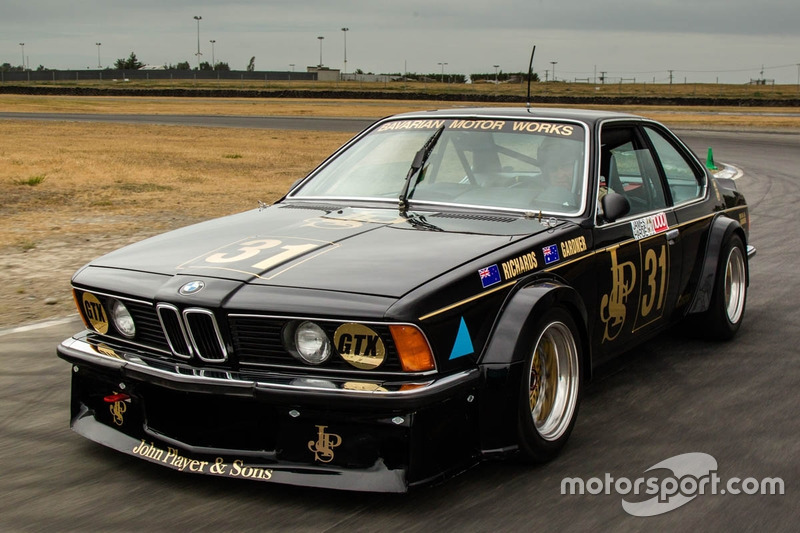