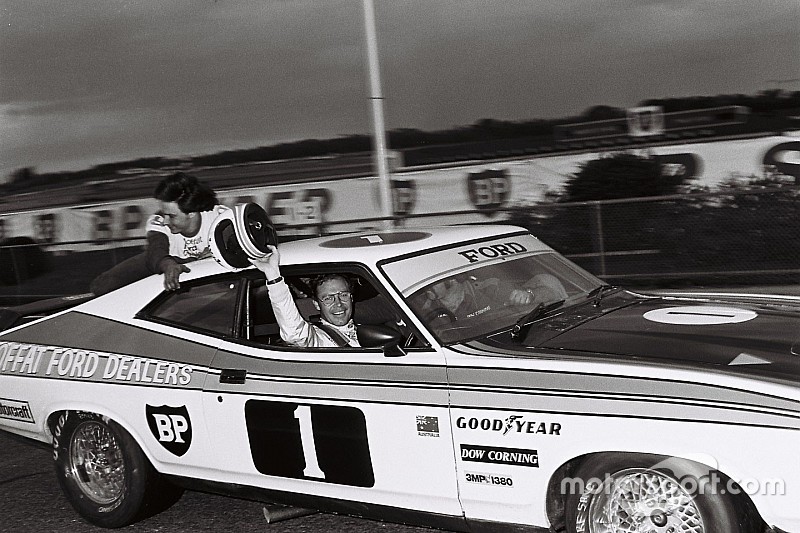 An incredible list of legends of Australian motorsport have been confirmed as guests at this year’s Muscle Car Masters at Sydney Motorsport Park, led by Ford icon Allan Moffat.

Moffat, a four-time Australian Touring Car Champion, six-time Sandown 500 winner, and four-time Bathurst 1000 winner, will be the guest of honour at the popular historic race meeting, which has shifted from its usual Father’s Day date to the final weekend in October.

The Canadian native is set to be one of at least 10 Bathurst winners to make an appearance at MCM. 1974 winners John Goss and Kevin Bartlett are also set to be there, along with ’69 winner Colin Bond and ’67 winner Fred Gibson.

Jim Richards, a man with seven Bathurst crowns to his name, will be competing at the event in a Group C-spec BMW 635, while John Bowe will also be in action.

Bob Holden and Rauno Aaltonen will both make an appearance to celebrate 50 years since they conquered Bathurst in a Mini Cooper. Holden, now 83 years old, will even be competing, racing one of his original Group A Toyota Corollas in the Heritage Touring Cars category.

Three generations of Setons will be there, ’65 Bathurst winner Bo, Supercars legend Glenn, and up-and-comer Aaron.