Jean Alesi and Marco Werner have both spoken out following their controversial clash in a historic Formula 1 race at Monaco.

By:
Kevin Turner
Co-author:
Charles Bradley
Listen to this article

Ex-F1 racer Alesi’s Ferrari 312B3 and the Lotus 77 of three-time Le Mans 24 Hours winner Werner were battling for the lead of the Monaco Historic GP race for 1973-76 F1 cars when they collided.

Leader Alesi was sent into the barriers on the start/finish straight and out of the race. Werner, who had taken pole by 1.9 seconds, continued to take the chequered flag but was then handed a penalty that dropped him to third.

Alesi was critical of his German rival. “He has no respect for the cars,” said the 1995 Canadian Grand Prix winner.

“Obviously we were 'racing' but it's not the race of my life. I was enjoying it, sliding this fantastic car around the streets of Monaco, but twice he touched me out of the chicane.

“He had a lot more torque than my car. Already that's a warning [to him] that I had to shift from first to second gear quite slowly, so exit of Loews, the exit of chicane, exit of Rascasse – I had a slow shift, but nothing happened [technically-wise] to the car, that's the way it is.

“It was really unprofessional, especially in the spirit of this great event.” 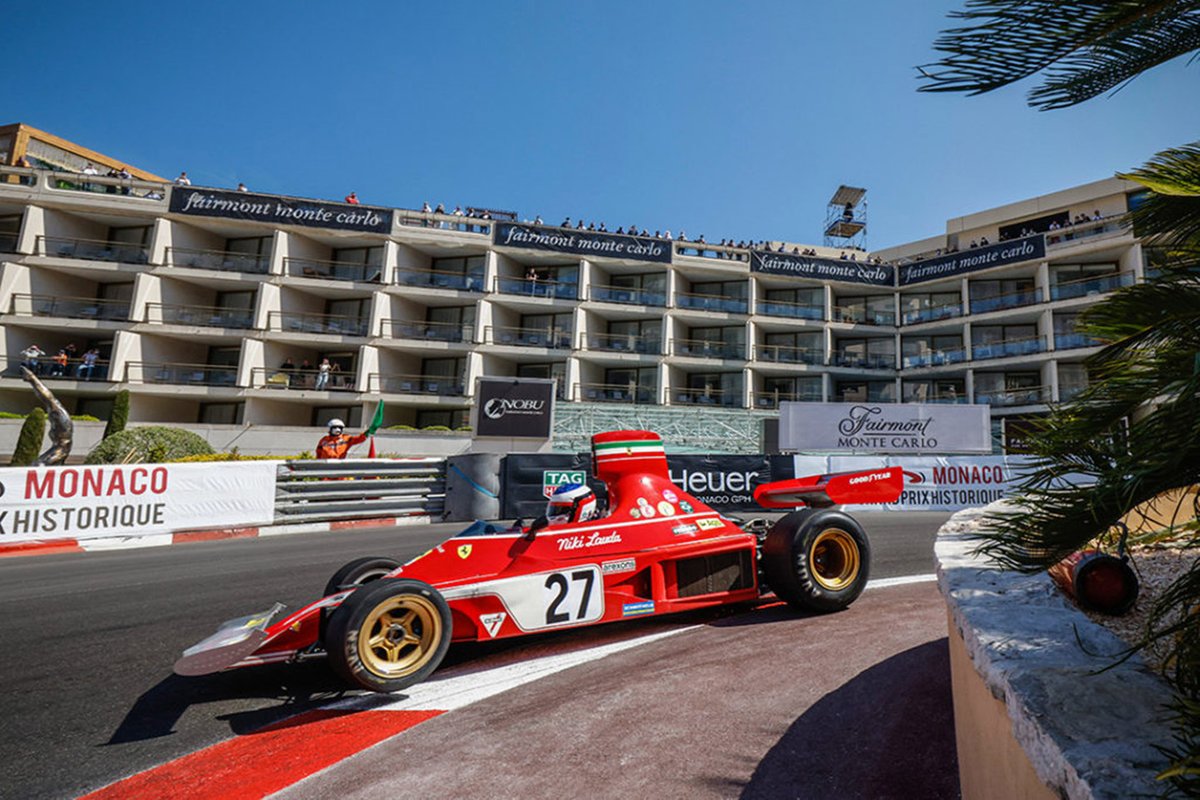 But Werner, who says a clutch issue hampered his start and helped Alesi jump ahead, was also unhappy with the Ferrari driver.

“I tried to have a good race and take every chance I could get, so I stayed close and hoped for mistakes from Alesi,” said Werner. “I was the faster one. If the race had ended like that, it would have been a great performance for our sport and it would have been OK for me to finish second behind such a great ex-F1 star.

“Unfortunately, everything turned out differently. He missed a shift and I was just too close to avoid contact. That’s it… A small moment that changed a lot. I would have liked to make a move to overtake [after] his mistake and win the race. That was not possible, I could not avoid a contact.

“I would never have done it on purpose. Anyone who knows about collisions of formula cars knows that I actually had a very high risk of flying over his wheel into a big catastrophe! I could have lived with second place, I would never do a bad manoeuvre.”

Werner, who has faced criticism from elements of social media but support from some of those within historic racing, also pointed out his own enthusiasm for such events.

“It is an unbelievable pity that such a race incident has turned into such a thing,” he added. “It was not good for our sport.

“I've been doing a few races in historic motorsport on and off for a few years now. I love these old cars and their history. I myself have a Tyrrell Formula 1, my winning 1992 Monaco GP F3 support Ralt and a beautiful Lotus 22 Formula Junior.

“People accuse me of lacking respect for the cars without knowing that I drove this Ferrari twice in Monaco.”