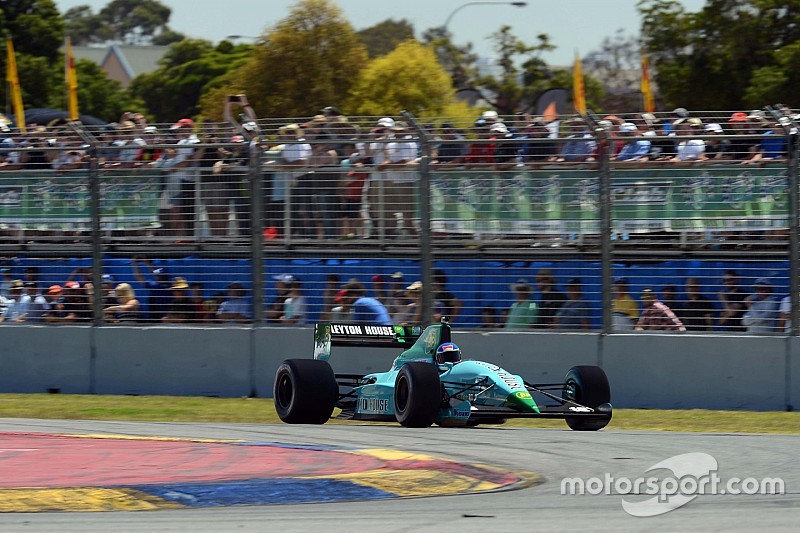 Classic Formula 1 cars will return to the streets of Adelaide later this year, with confirmation of the date of the 2017 Adelaide Motorsport Festival.

Last year’s running of the festival saw F1 stars of the past Ivan Capelli, Pier Luigi Martini, and Stefan Johansson all drive their old Formula 1 machinery on a shortened version of the Adelaide street circuit, paying tribute to the 11-year period where the South Australian capital hosted Australia’s round of the World Championship.

The event is now set to return this year, with the date tweaked as to not clash with either the Supercars season finale in Newcastle, Rally Australia in Coffs Harbour, or the Ashes cricket test at Adelaide Oval. That means a shift to December, with the event – including the Classic Adelaide Rally – to run from December 7-10.

“We can confirm that the Adelaide Motorsport Festival 2017 will be held from 7th to 10th December and the Victoria Park Sprint will be held over the weekend of the 9th and 10th of December,” Event Director Tim Possingham said.

“We would like to thank the South Australian Tourism Commission for their continued support and use of Clipsal 500 infrastructure at this time, which also allows us to attract drivers and cars that have concluded their normal racing championships interstate and overseas.”

The organisers are yet to confirm any of the classic F1 cars or drivers that will take part in the event.