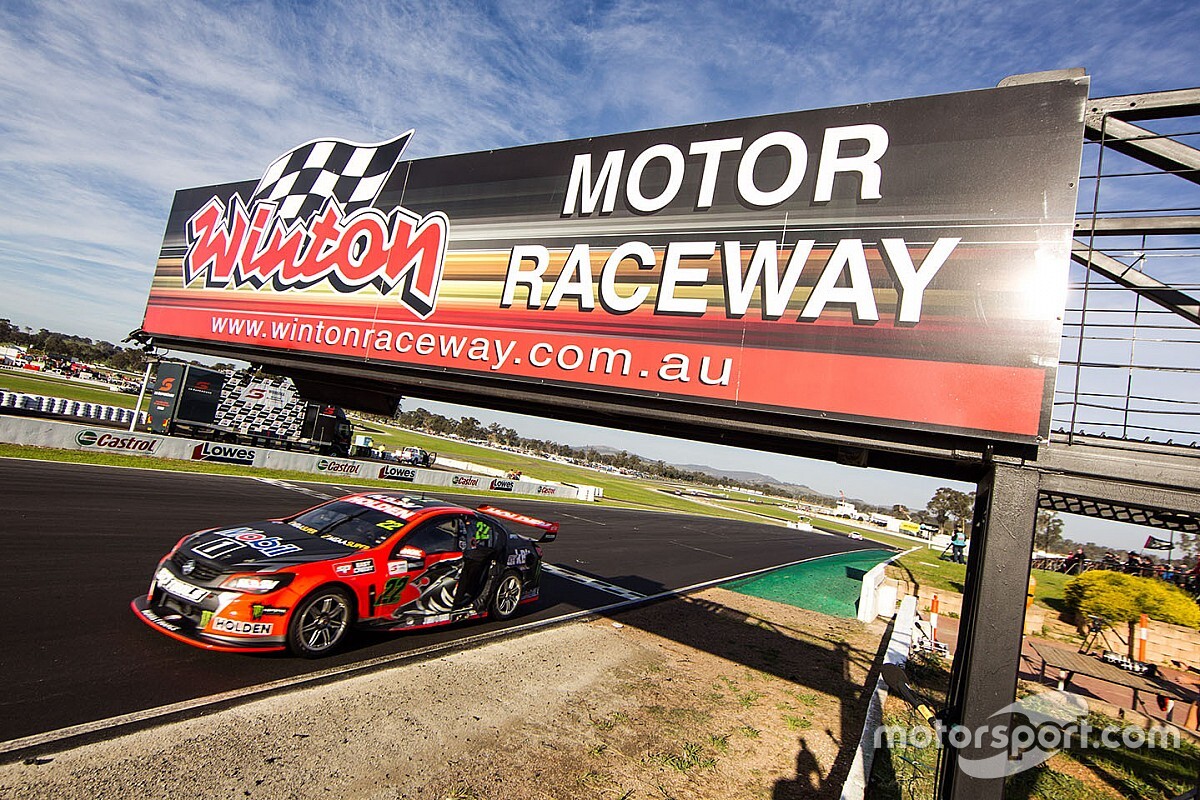 Moran was a consistent figure at the Australian circuit for more than two decades. He first joined the safety team in the 1990s, at a time when the circuit struggled to attract medical staff, before taking on the chief medical officer role in 1997.

It's believed he died of natural causes.

The Benalla Auto Club, which owns an operates the Winton circuit, paid tribute to Moran in a statement.

"He was vital to the venue, in providing both his own services and assisting the BAC to pull together larger medical teams when needed," it read.

"It is not an understatement to say that Dr John, in conjunction with Simon Maas and his RACESAFE team, revolutionised the medical response at Winton in the late 1990s, and Dr John became a fixture at Winton events, displaying enormous commitment as a motorsport doctor. Dr John was highly supportive of the practice of having a doctor quickly 'on scene' at a trackside incident, at a time when such a practice was revolutionary.

"Dr John made many firm friends at Winton and in the wider motorsport community, working willingly and effectively with management teams past and present. At the end of each race meeting, Dr John quietly disappeared back to Wodonga for his 'real jobs' – working as a GP in health administration, along with accident and emergency roles.

"Dr John Moran will be remembered for his kindly and cheery disposition, which he displayed to everyone. His care for, and treatment of, any competitor or member of the public who needed his medical expertise will also be sorely missed.

"Our deepest sympathy and condolences are extended to Dr John’s family, colleagues and associates, from the Benalla Auto Club, Winton Raceway management, and all who knew him through Winton."