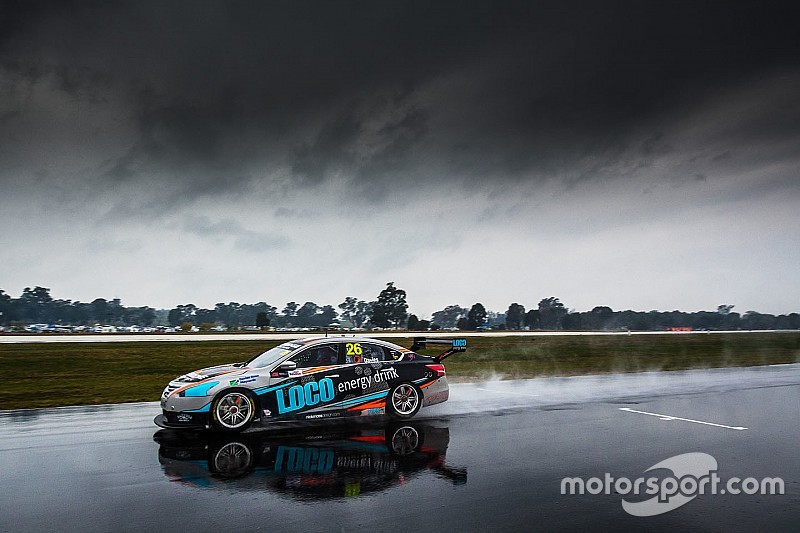 A strong showing from the three wildcard entries at Winton proves how competitive the second-tier Supercars series is, according to team boss Matthew White.

The wildcard scheme allows Super2 competitors to take part in selected main series sprint rounds, giving young drivers the opportunity to test themselves against the best in the business.

Three drivers opted to enter wildcards for last weekend’s Winton round, with Macauley Jones in a Brad Jones Racing Commodore, James Golding in a Garry Rogers Motorsport Commodore, and Shae Davies in a MW Motorsport Nissan.

All three performed admirably across the weekend, avoiding both the back of the grid and last spot in the classification for both races.

Golding even qualified 18th for Saturday’s race before finishing 16th, while Jones has a best qualifying of 19th and best result of 20th, and Davies finished 18th on Saturday before having a run-in with Nissan factory driver Michael Caruso not the Sunday.

Reflecting on the first weekend of running a wildcard, MW Motorsport boss White said the competitive showing from all three wildcards was a sign of how strong the Super2 series is.

“We know we’re competitive in Super2, and this weekend has demonstrated that Super2 is pretty darned competitive too. All of the drivers fared pretty well amongst the main game drivers.”

White added that he was particularly pleased with how his team operated during the stops, something that he had concerns over given his relatively small full-time staff.

However, having joined forces with he crew working on BJR’s wildcard entry, he said it all worked flawlessly.

“As a team we’ve worked really well together,” he said. “Our pitstops were faultless, the boys did a fantastic job.

“That was always going to be our achilles heel, because we know how much practice and training the main series guys do, and we have guys who aren’t even full time operating guns and operating stops – and they did a tremendous job.”

MW Motorsport will return to the main game next time out in Darwin, with star Super2 driver Jack Le Brocq behind the wheel.

“Nissan seem quite strong at Darwin, so we’re quietly confident there,” he added.

“It’s still all very new for us, and we’ve never been there. And it will be interesting to see how everyone goes on the new tyre, that might change things.

“But we’re very excited about it. We’ve got a bit more prep time too, because it’s been a crazy start to the year with Super2 and the wildcard. It’s been massive it’s been main game schedule and we’ve only got three blokes full time.

“We’ve got a lot of very skilled people, but they’re not on the payroll full time so it’s hard to get the time off work and get them when you need them. But that’s just how we have to operate to run a good, efficient team.”