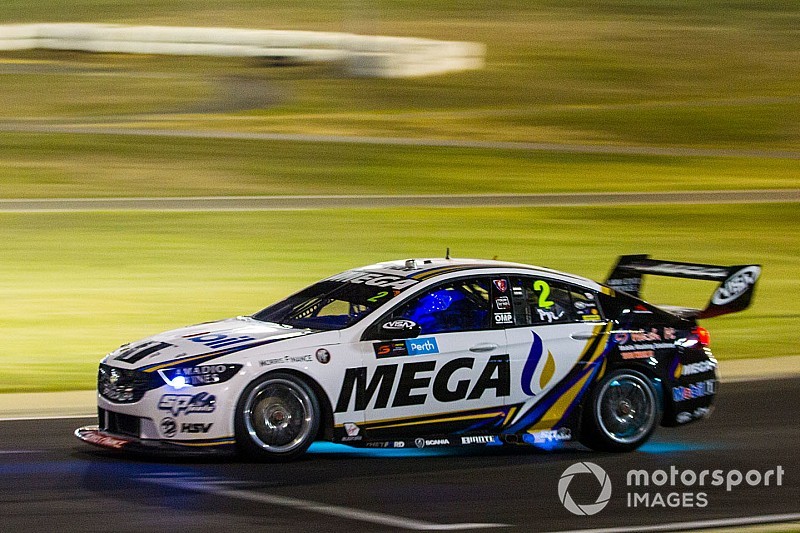 Walkinshaw Andretti United has vowed it will fight its way back to the front of the Supercars field after a showing in Perth it's deemed "not acceptable".

WAU came into the second year of its overseas investment programme looking to build on a promising 2018 season, which included a win and a dramatic increase in Top 10 finishes compared to 2017.

This time last season the pair were sitting sixth (Pye) and seventh (Courtney).

Off the back of a weekend that yielded a best result of 16th for each driver, Pye on Friday and Courtney on Saturday, co-team principals Mathew Nilsson and Bruce Stewart have levelled the team's current form as "not acceptable", and vowed to fight back.

"Despite the progress of last year, there’s no doubt we are currently struggling, and that’s not acceptable," read the statement.

"We completely understand the frustration from our supporters. That frustration comes from loyalty and passion for this team, and that’s what drives us.

"To our fans and amazing partners, we state that we are not going to sit on our hands and accept this.

"We will be using our resources to move forward, you will see us progress back up to the front, and no one will rest until that happens.

"We know a lot will say that’s been said before, but we can only deal in the present. What we do know is that everyone here in Australia and around the globe are hurting, but no one is rolling over.

The low point of the difficult weekend in Perth was a DNF for Pye on Saturday night, after he misjudged a move on Nissan driver Andre Heimgartner at the last corner.

"Heimgartner [was] on his out-lap and I thought I'd have a red-hot crack and just couldn't pull it up," said Pye.

"I think I was down the inside and once I was there I couldn't really back out of it. I was committed to that move and I don't really know what happened.

"I'm sorry to our fans, particularly, because we had such a hard run and I think we were on for a good run today.

"We needed something to be happy about, [I'm] so sorry to everyone back home that's cheering us on and hoping for better."