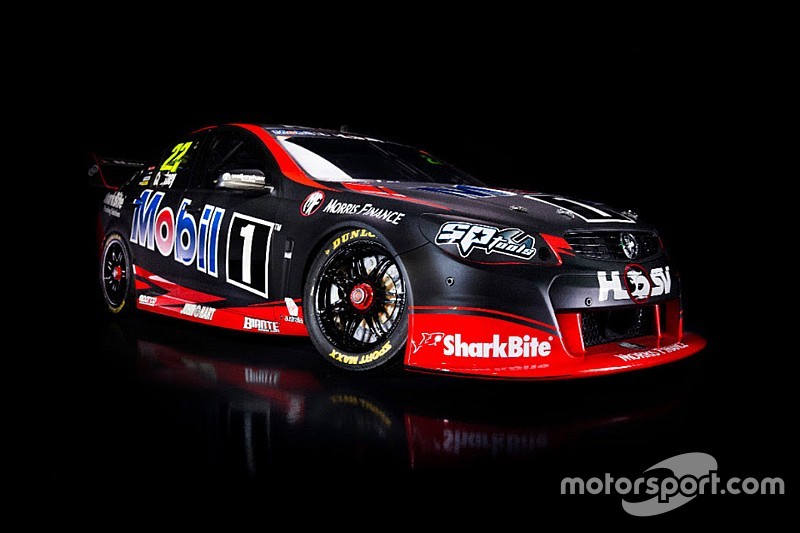 Walkinshaw Racing has officially ushered in the post-Holden Racing Team era with the launch of its brand new Mobil 1 HSV Racing squad.

With Holden switching its factory backing over to Triple Eight, the Clayton-based Walkinshaw team will now be known as the Mobil 1 HSV Racing Team.

Both Mobil 1 and HSV have longstanding relationships with Walkinshaw, having been major sponsors of Walkinshaw-run cars in the past.

“We have two of the most recognisable and longstanding partners in the sport – Mobil 1 and HSV, who have come together as the naming rights sponsors of our new team,” said team owner Ryan Walkinshaw.

“Together with the extensive expertise in the Walkinshaw garage, we believe we are in a perfect position to kick-start our new chapter.”

James Courtney, who will continue on with the team despite the loss of the HRT deal, says he expects the Holden faithful to continue its support of the team.

“Our fans have such a strong connection with us that it doesn’t matter whether we carry a new name or wear different colours, they know our goal is to win races,” said the 2010 Supercars champion.

“It’s their team, it’s their journey and I want to be bringing that team back to the glory days.

"This has been my home for so long and I can’t wait to give our loyal supporters who have stood by us something to cheer about this season.”

“It’s going to be a huge year for Mobil 1 HSV Racing,” said Pye.

“ I have seen how deep the passion for this team runs in our supporters, our partners, and our crew, and it feels really good to be part of that environment.” 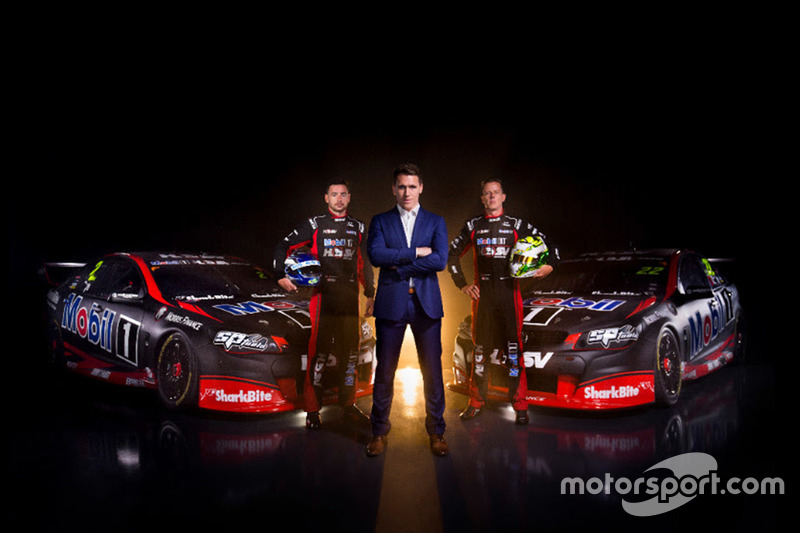 McLaughlin ‘walking into the unknown’ with Penske