Walkinshaw Andretti United has pulled the covers off its 2019 Supercars challenger, complete with new major backing from Mega Fuels.

It's the third new team for fuel wholesaler in three years, Mega having started out on Jason Bright's car at Tickford Racing in 2017. It then backed Garry Jacobson's Super2 effort at the MW Motorsport Nissan squad last year, before the large-scale move to WAU.

The deal means an all-new look for the WAU Commodores, with Scott Pye and James Courtney to run a white look feature Mobil 1 branding on the bonnet and Mega signage on the flanks.

“The car and our new colours look fantastic, it’s a credit to everyone involved in getting them to this point, and I’m positive it will be a standout on track.

“To have the continued support of our existing partner group as well as welcoming on a group of new partners reaffirms the direction and journey we are on as a team. It’s tremendous to have all of their support for what is sure to be a big season."

Pye will continue to run #2 this season, while Courtney switches back to #22 after running #25 last year as a tribute to the team's 25-year relationship with Mobil 1. 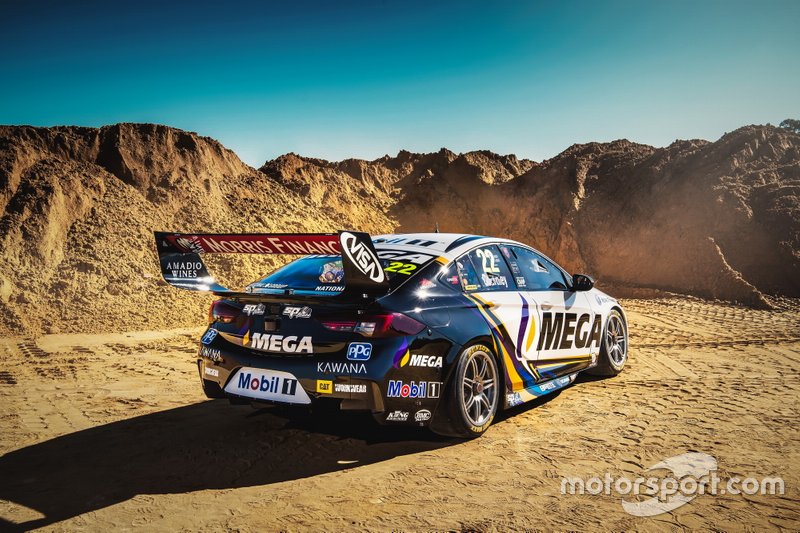 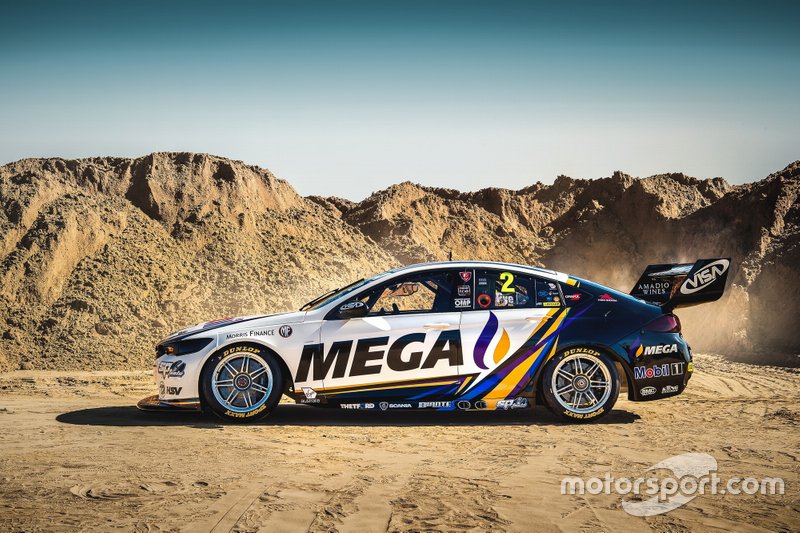 Courtney expected to 'step up' in second Tickford season