Volvo marketing VP: "Motorsport does not conform with our brand" 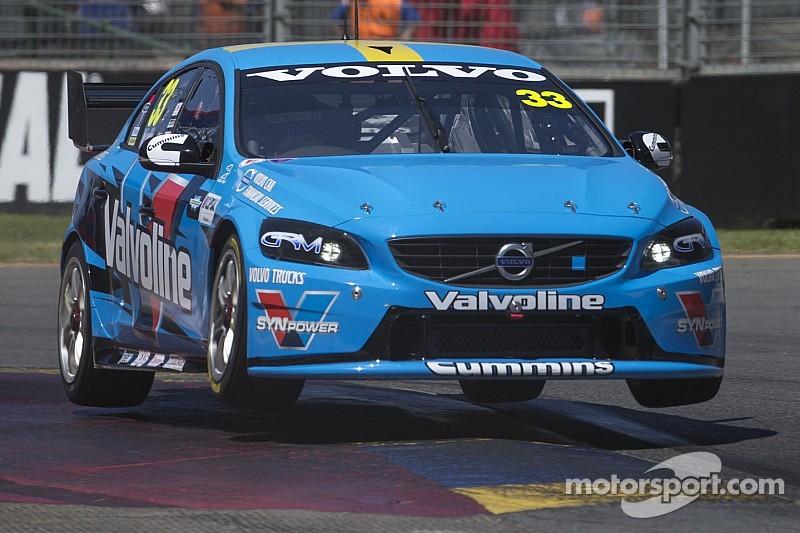 The V8 Supercar community is still recovering from the blow of losing Ford and now, they get hit with a left hook from Volvo.

Change is coming to the Volvo brand and, unfortunately, it doesn’t involve motorsports.

Hot on the heels of Ford’s recent announcement that they’re withdrawing their support for V8 Supercars, the Volvo Global Marketing Vice-President, Alain Visser, appears to be following suit. In a recent announcement, Visser told Swedish media that “Motorsport does not conform with our brand, where we stand for smaller engines and safety.

We are therefore pulling out of STCC, for example, as soon as the contracts permits”.

This comes after the company’s recent public roll-out for its future marketing endeavors.

Although Volvo Car Australia’s current contract with Garry Rogers Motorsport isn’t set to expire until the end of 2016, the news is a heavy hit to a series still reeling from its recent loss of Ford.

Polestar, Volvo’s high-performance partner, has stated that they have yet to negotiate their position for beyond 2016. The following year will ironically coincide with the recently revealed Gen2 package which will open the door for various engine sizes.

Volvo’s new V8 Supercars program architect, Kevin McCann, was keen on backing the program and has high hopes for its future despite the recent news.

“I have inherited it and it is a package that is already existing and working and the feedback that I am getting is it is working very well.

“I think we will continue to look for more and better leverage points to make sure of it.”