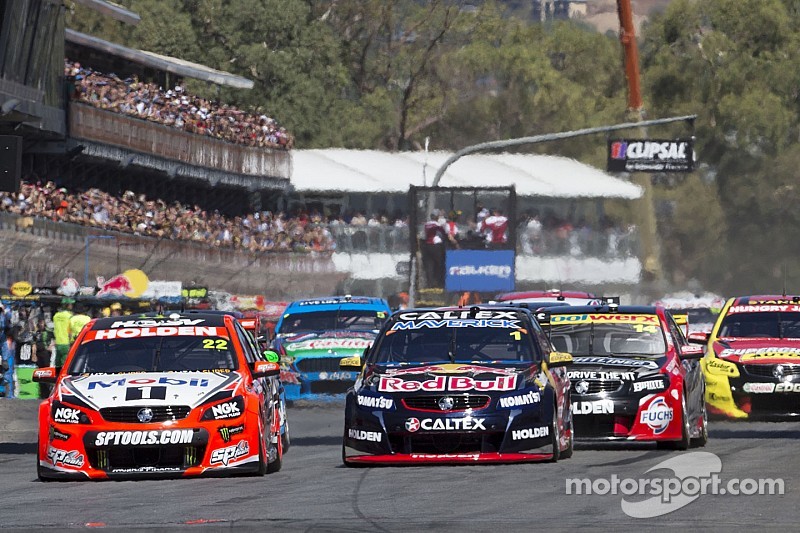 V8 Supercars has put an additional Racing Entitlement Contract out to tender for the 2016 season, in a bid to add a 26th car to the series.

A Racing Entitlement Contract, or REC, is a full-time entry ticket for the V8 Supercars Championship, with teams requiring one REC per car to run in the series.

The opportunity now exists for a 26th entry to join the field for the '16 season, with V8s today announcing that a REC is now on the market.

The tender will run until April 24.

"Recent years have seen the entry of new manufacturers resulting in competitive racing the envy of the motorsport world and pointing to a bold, confident and exhilarating future for V8 Supercars," read an official statement from the series.

"Today, V8 Supercars is launching a market tender of a surrendered Racing Entitlement Contract (REC) ahead of the 2016 V8 Supercars Championship season.

"As arguably one of the most revered and professional motorsport categories in the world, V8 Supercars has already had interest from parties to purchase this REC."

One potential bidder on the REC is Triple Eight Race Engineering, which has already announced that it will expand to three cars in 2016 with the signing of Shane van Gisbergen, but currently only holds to RECs.