Triple Eight has taken the covers off its new warpaint ahead of the 2021 Repco Supercars Championship.

In addition to the name change the cars have prominent Supercheap Auto signage having struck a deal with the popular automotive retailer.

Whincup's co-driver and seven-time Bathurst 1000 winner Craig Lowndes was on hand to help with the launch.

“It’s great to have Ampol deepen their commitment to the team to become co-naming rights partner for season 2021 and beyond," said Whincup.

“They’re an iconic Australian fuel and convenience company that are driven by high-performance, which aligns to our team values.

"We’re proud to partner with them as they revitalise the Ampol brand.

"I think the car looks fantastic too. It’s pretty out there and there’s quite a bit going on, but we’re not trying to be the quiet achievers and I think the car suits our style.”

Team-mate van Gisbergen added: “I really like the look of our cars this year – they’re really cool.

“We obviously finished the 2020 season on a high with a Bathurst 1000 win, so I’m looking forward to the 2021 season kicking off and having Ampol along for the ride."

The squad is set to step up its preparations for the new season with a pre-season test at Queensland Raceway on 12 February.

It will offer an opportunity to trial its new driver and engineer pairings as new signing Wes McDougall teams up with Whincup, while David Cauchi moves from car #88 to join van Gisbergen. 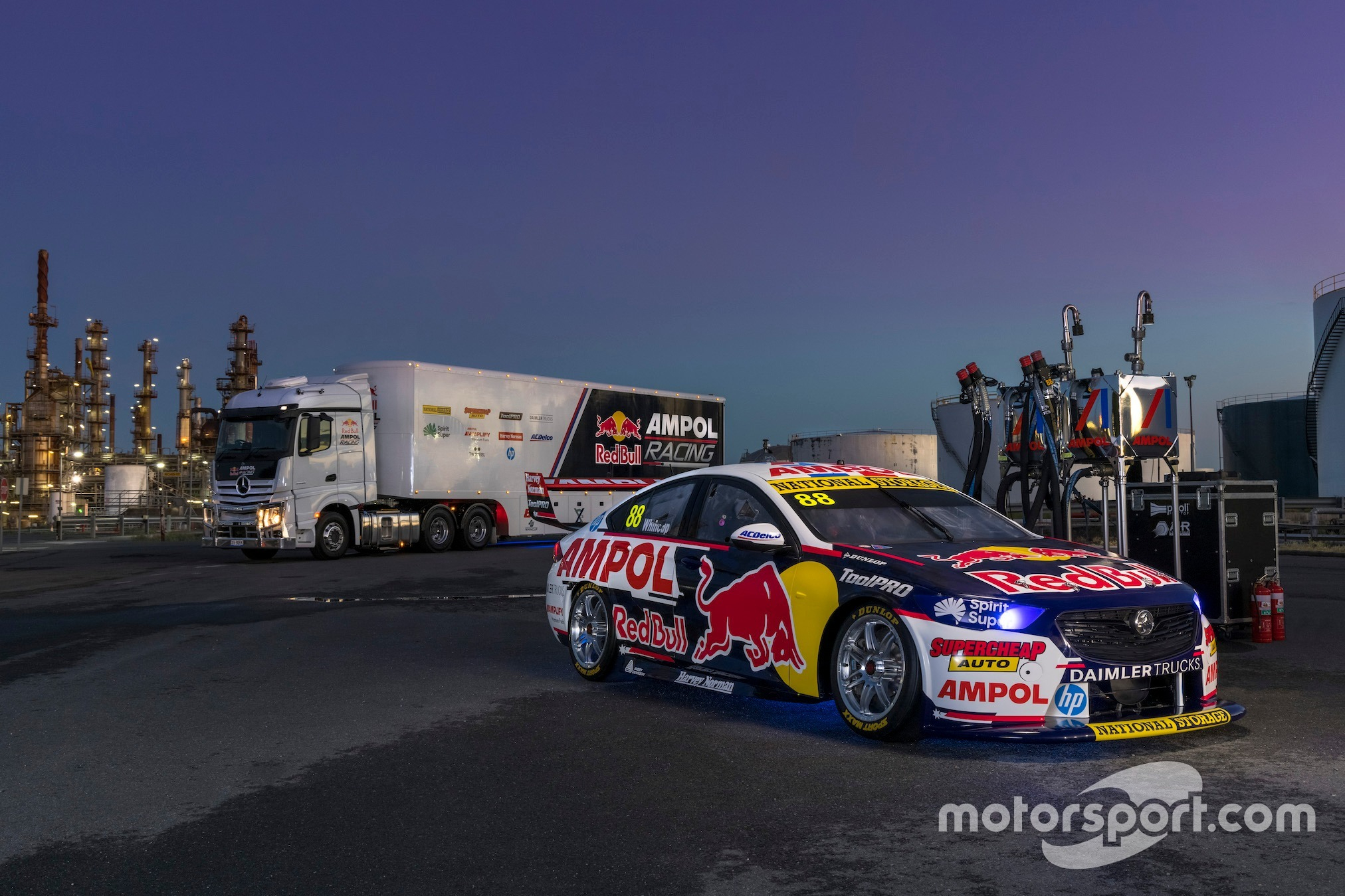