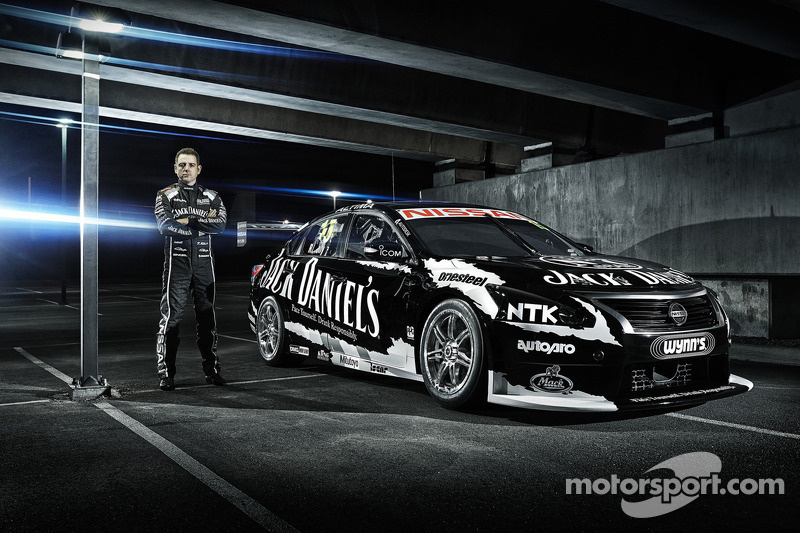 Kelly has setbacks in Winton

A promising run for the Jack Daniel's Racing duo of Rick and Todd Kelly was dashed at Winton Motor Raceway today, with a series of setbacks befalling the Nissan Altima drivers.

In the seventh race of the V8 Supercar season, Rick was on track for a solid top-ten result, while Todd gained eight positions on track ahead of both races unravelling.

After qualifying in seventh, Rick held station during the opening exchanges, before climbing into sixth place on the first safety car restart.

Shortly afterwards he was spun off the track, and then later penalised for a restart infringement, eventually greeting the chequered flag in 20th. 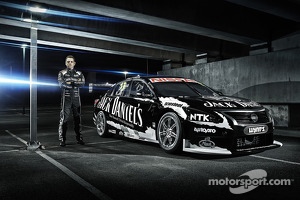 In the second race, Rick started and finished in 18th position, with overtaking opportunities at a premium.

For Todd, smart driving through the pack on the safety car restarts of race one saw him positioned 13th on the road after starting in 21st.

Engine gremlins then slowed progress, resulting with a 17th place finish, which was backed up with a 23rd in the later race, which was hindered by electrical issues.

Sunday on track activity commences at 11:20am AEST with a 20 minute qualifying session, while the 200km ninth race of the season is scheduled to start at 3:30pm.