Tight at the top at Symmons Plains 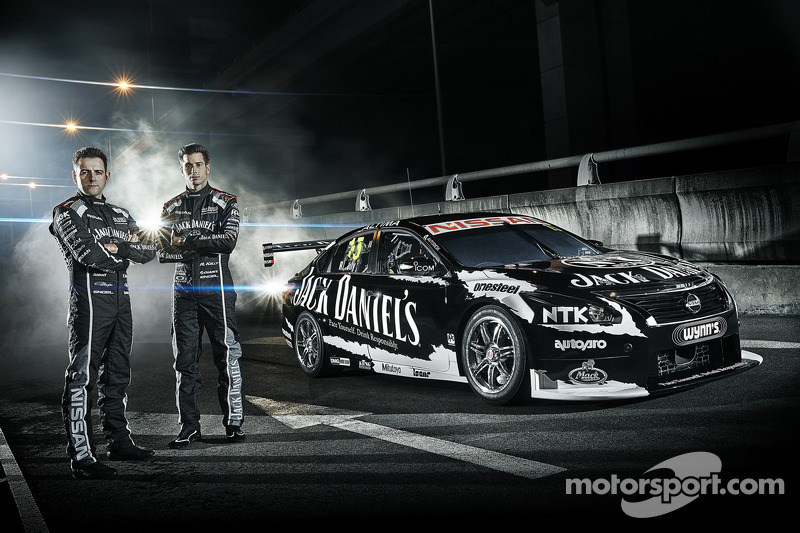 Less than a second covered the V8 Supercar field in practice today for the Tyrepower Tasmania 400, with the Jack Daniel's Racing Nissan Altimas in the thick of the action.

Following a new format where the cars hit the track for only three 20 minute practice sessions, Todd Kelly finished the day 12th overall, with Rick Kelly down in 22nd position, but only 0.6317sec off the best time of the day. 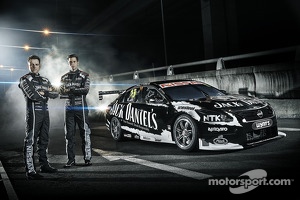 The limited track time means that the crew will have its work cut out ahead of tomorrow's new Super Sprint qualifying format, which features a pair of ten minute sessions, followed by twin 100km races.

"We certainly tried a lot of different things with the car today, and we've settled on a setup that we are now ready to fine tune," said Todd Kelly.

"We put a new set of tyres on the car at the end of the last session, and it wasn't too bad, but there are only three corners here that really matter, and we had a little bit of understeer in each of them.

"When we dial that out, I think the car will be quite good.

"We're in not too bad of a position, but it's all about making the right decisions overnight with what we do with the setup."

"This was one of the tougher rounds we had last year with our straight line speed issue, and it's not so easy again this time," said Rick Kelly.

"We started off practice one and practice two behind the eight ball with the car and the way I was driving it, we made a lot of changes with it for the last practice session and it drove a bit nicer.

"It was definitely a big improvement, which is really good, but still obviously a long way back.

"You can see from the lap times it's very close here, now that we have the car a bit closer to the window.

"We'll chip away at it overnight, and we'll make sure that we have a better package for qualifying in the morning to try and capitalise on the championship points on offer."