Tickford Racing has confirmed that it won't field a car for Lee Holdsworth for the coming Supercars season.

Holdsworth's exit comes amid a scaling back for the famous Ford squad, which will only field three Mustangs full-time this season.

The move from three to four entries is courtesy of Phil Munday selling his Racing Entitlements Contract to Brad Jones Racing for 2021.

Tickford did use to have four of its own RECs, but handed one back to Supercars ahead of the 2019 season so it could run Munday's entry, driven by Will Davison, in-house.

The squad tried to buy or lease a REC to replace the Munday entry for 2021, but is understood to have met resistance from rivals who didn't want to expand the grid to 25 cars.

Even if a fourth REC had been secured, Super2 champion Thomas Randle was expected to land the seat at the expense of Holdsworth.

Three-time race winner Holdsworth joined Tickford for the 2019 season, as a replacement for Mark Winterbottom.

“We are very grateful to have worked with Lee the past two seasons, and are equally saddened to confirm we will not be racing together in 2021.” said Tickford Racing CEO Tim Edwards.

“Along with his ability behind the wheel, Lee’s been one of the most well-liked people in our garage and in pitlane. Our crew, sponsors, and members have only good things to say about him, and we’ll certainly miss having him in the garage and workshop in 2021.

"We wish Lee all the best for the year to come, and look forward to seeing him at the track as a friend in the near future.”

Holdsworth is likely to be hot property on the Bathurst 1000 co-driver market for next year, while there's also been speculation he could compete in either TCR Australia or Carrera Cup as well.

As it stands there are now just two unconfirmed seats on the 2021 Supercars grid, one at Kelly Racing – which will be filled by David Reynolds – and one at Team Sydney. 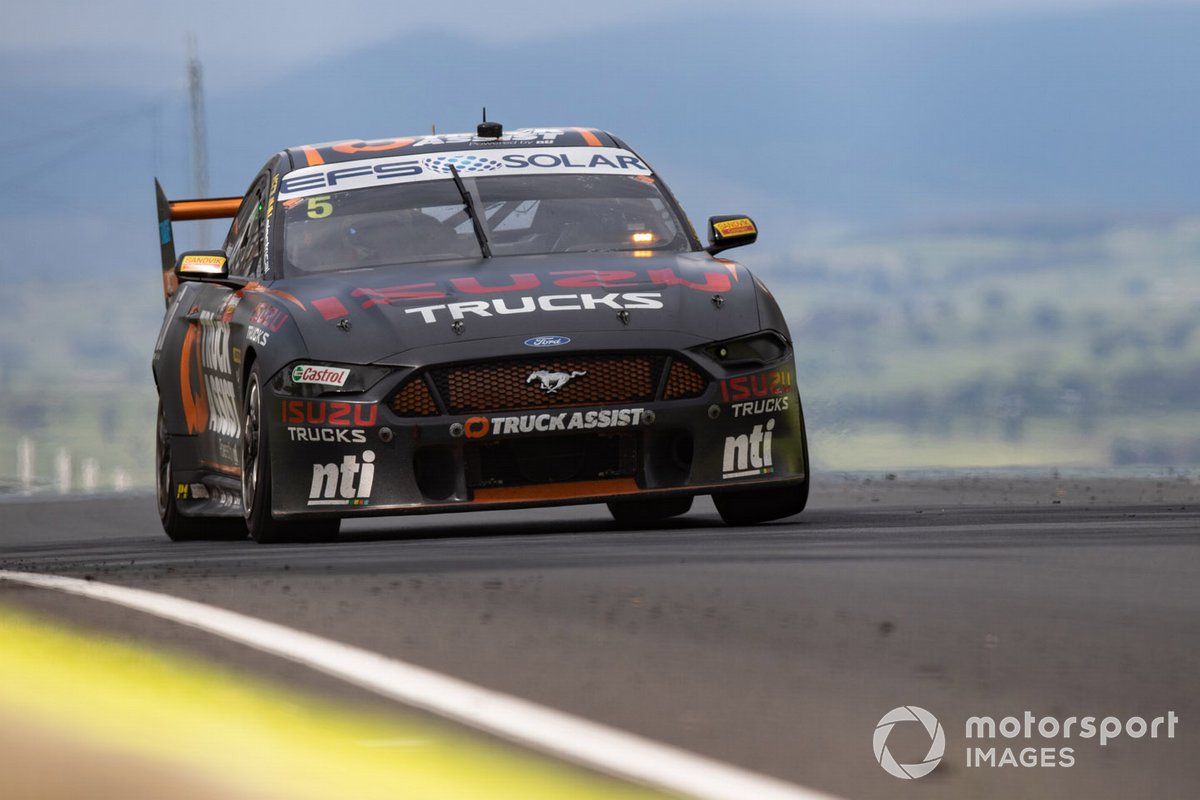 Why Holdsworth retired from Supercars