The Bend in danger of losing 2020 Supercars round 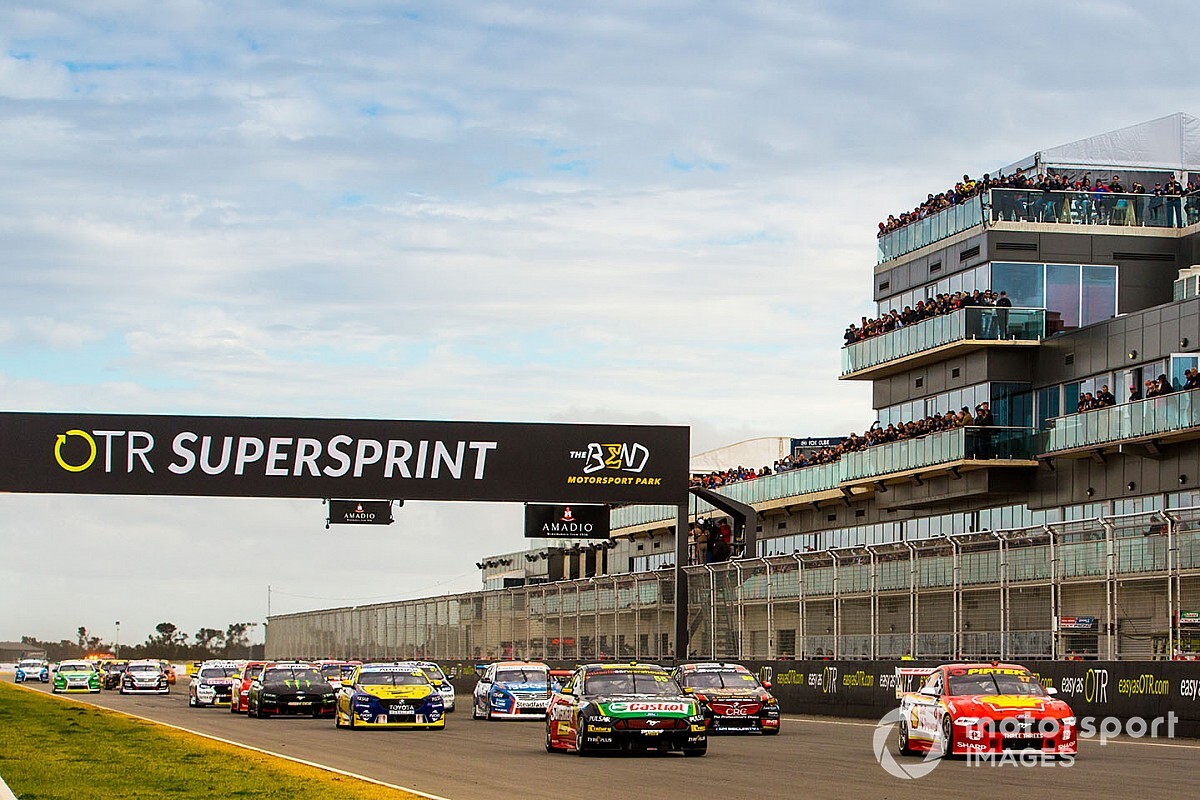 The Bend Motorsport Park appears to be in danger of missing out on a spot on the revised 2020 Supercars schedule.

The South Australian venue was originally set to host a 500 kilometre two-driver race in mid-September as a lead in to the Bathurst 1000, marking its debut on the endurance schedule.

But, while that original date was retained on the first version of the revised post-lockdown calendar, speculation has been rife that the weekend would be scaled back to a single-driver sprint round.

There's now talk The Bend could drop off the calendar entirely, as Supercars works on the second version of its revised schedule.

As first revealed by Motorsport.com the two early 2021 races are set to be scrapped, the current season instead concluding under lights at Sydney Motorsport Park.

The Sydney night race is likely to be held on the December 12-13 weekend, which had been earmarked for the Sandown sprint round.

As part of the re-shuffle Sandown may move back to its traditional pre-Bathurst slot, taking over the September 19-20 date from The Bend, which would then miss out altogether.

Whether it would be a single or two-driver race is not yet known, with formats outside of this month's return at SMP and the Bathurst 1000 unconfirmed.

Supercars is expected to unveil version two of its revised 2020 schedule at some point this week.