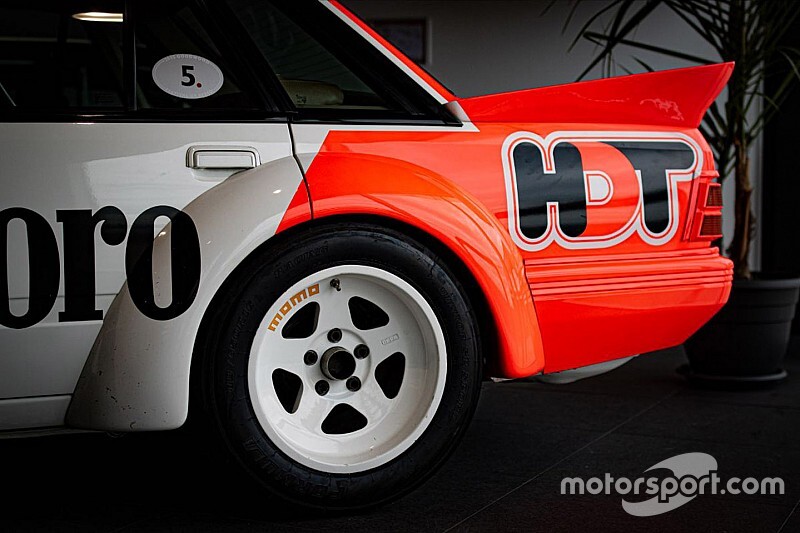 A world record attempt to celebrate the famous Holden brand will take place during the first running of The Bend 500 in September.

The Bend management is calling on Holden road car owners to take part in a special 'Holden Tribute Cruise' between Adelaide and the circuit on qualifying day for the opening enduro of the Supercars season.

The plan is to have a record number of Holdens in the convoy to celebrate the legacy of Australia's most famous carmaker, following news the brand will be shelved at the end of this year.

Once the cars arrive at the circuit there will be a show-and-shine, and potential opportunities to complete parade laps of the circuit.

Breaking the record will require eclipsing the 1200 cars that took part in the 'Holden Dream Cruise' in 2017, after manufacturing closed at the Elizabeth plant in South Australia.

The Bend launched the record campaign on social media earlier this week, with more than 300 cars already registered.

“We are passionate about South Australian motoring and Australian motorsport. We want to celebrate the end of an era by bringing passionate Holden owners together and quite literally fly the flag for Holden in the brand’s home state.

"I am confident that the wider Australian public, whether devout Holden fans or not, would want to be part of this tribute.

“Our early response has been amazing with more than 300 cars and 500 participants already registering their interest. We want this to be a massive celebration and if we can set a record on the way, that will be an appropriate way to send Holden off with a bang."

Ford drivers are also being encouraged to join in, with plans for a Blue Oval guard of honour.

“Even the most one-eyed Ford fans have felt the impact of the news," added Shahin.

"Like any sport rivalry there’s a healthy respect for the opposition, so we’re encouraging Ford fans to get involved and honour their ultimate competitor.

"The battle between these brands has delivered so many special motorsport moments over the years.”