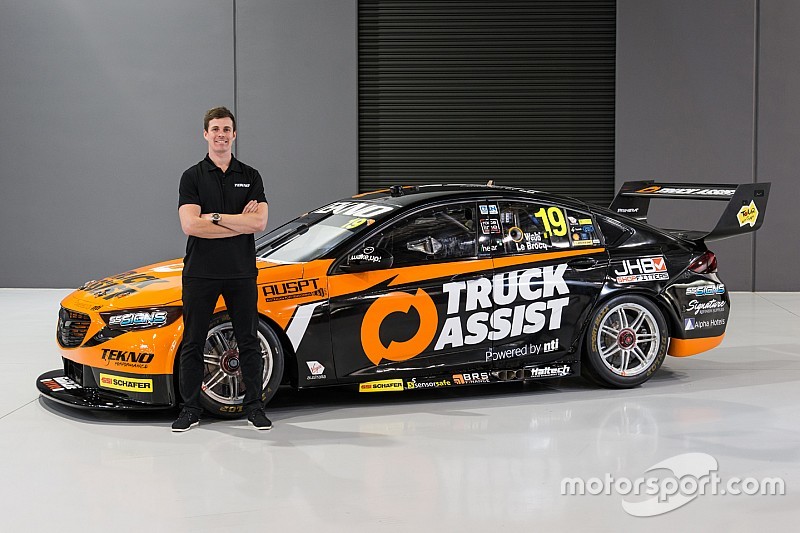 Having rolled through a number of primary backers so far this season, the single-car team's Truck Assist deal comes after a trio of outings with what's effectively in-house sponsorship through Tekno's road car tuning arm.

This new deal will cover the three long-distance races – Sandown, Bathurst, and the Gold Coast – as well as the season finale on the streets of Newcastle in November, and marks the brands first appearance in Supercars.

“Jack’s a major talent with a big future in the sport. He’s someone we’re proud to throw our support behind and to have as an ambassador for our business. There’s a genuine synergy there.

“Tekno Autosports has long punched above its weight in Supercar racing. They’re a small tight-knit team – perfect for us to partner and grow with. Together we’ve got some exciting things planned along the way.”

Le Brocq is set to team up with Tekno owner Jono Webb for the three enduros, kicking off with the Sandown 500 in less than a fortnight.