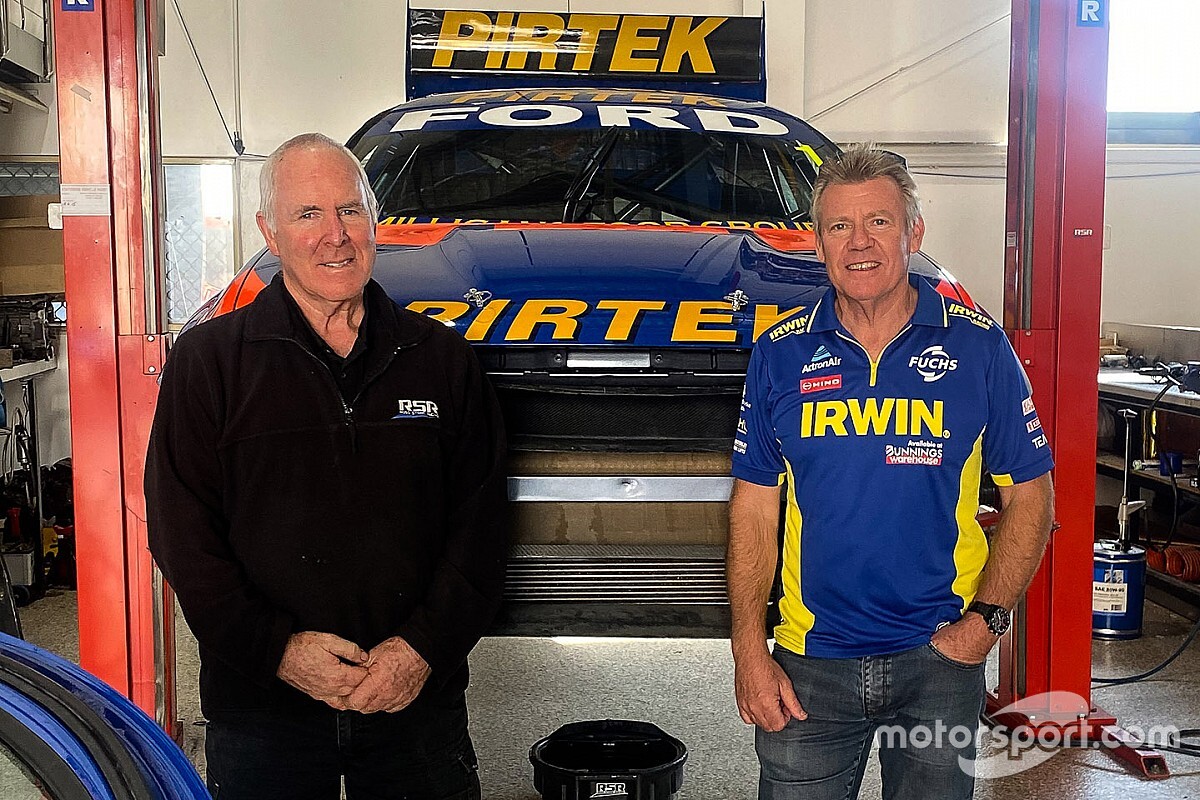 Team 18 will operate out of the workshop of former Supercars team owner Ross Stone in Queensland, amid new border restrictions in Australia to contain a coronavirus outbreak.

The New South Wales/Victoria border was closed to Melburnians earlier this month due to a spike of cases in the Victorian capital.

This has forced Victorian-based Supercars teams to set up temporary bases first in Sydney, and from next week in Queensland, to ensure they are allowed access into the Northern Territory for the Darwin round in August.

Stone, who won three consecutive Supercars titles between 2003 and 2005 as owner of Stone Brothers Racing, has come to the rescue of Team 18, opening the doors of his workshop in Yatala, near the Gold Coast.

“It’s an incredible gesture from Ross Stone to allow us to temporarily setup our race team on the Gold Coast for two weeks while we are on route to Darwin,” said team owner Charlie Schwerkolt.

“He’s an incredible operator, a Supercars Hall of Famer, Bathurst and championship-winning team owner, but also an incredible bloke.

“He just rang me out of the blue and asked if I would like to setup in his workshop, and I just thought 'what a great offer that was'.

“So that was really kind and he’s got a great setup. He’s got a couple of hoists already set up, not all Supercar teams put their cars on hoists but we do.

Stone is best known for running the SBR outfit alongside brother Jim, which competed in Supercars from 1997-2012.

During that tenure the team claimed the Supercars title for three years in a row between 2003-05, with Marcos Ambrose winning the championship in successive years in 2003 and 2004, and Russell Ingall clinching the 2005 crown.

The outfit also claimed outright victory in the Bathurst 1000 in 1998, with Jason Bright and Steven Richards at the wheel of its Falcon.

The squad was sold to Betty Klimenko and turned into Erebus Motorsport in 2013.

Stone Brother Racing and Team 18 have a common link via tools maker Irwin, which was brought into the sport by SBR and currently sponsors the entry of Team 18 driver Mark Winterbottom.

“Charlie and I often catch up over a coffee, and his Waverley Forklifts Queensland base is only four factories up the road, so it’s just one of those things that happened pretty easily,” said Stone.

“It’s such an uncertain time and Charlie’s crew are going to be away from home for so long and it was just an offer to make their lives a bit better and easier for them.

“By the time they get here it will be already for them, it’s a strange time we are going through and I’ve never seen things change so quickly. 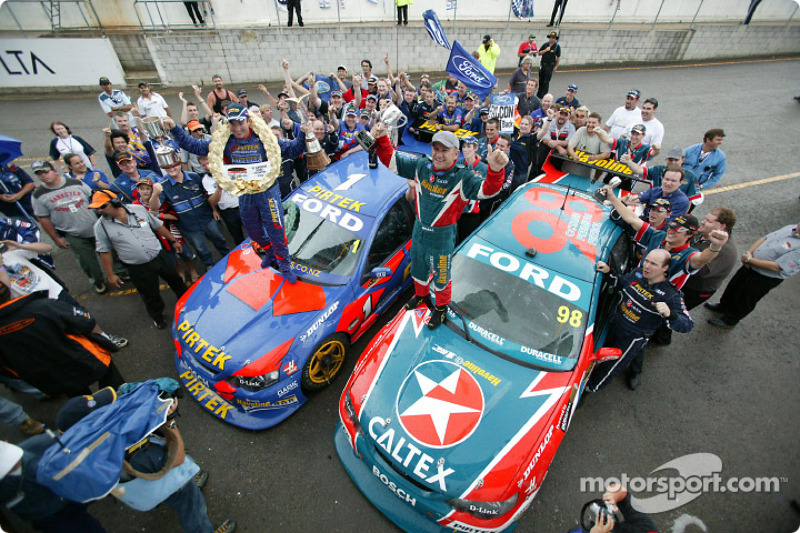