Team 18 owner Charlie Schwerkolt has held "brief" discussions with star driver James Courtney, as he weighs up expanding to a second car for the 2020 Supercars season.

Having operated as a single-car standalone outfit since 2016, there has been consistent speculation in recent months that a second car could be added to the Team 18 roster for next season.

James Courtney is understood to be the preferred candidate for a second T18 entry, which would rekindle a partnership that won the 2010 title back when both driver and owner were part of the Dick Johnson Racing set-up.

Schwerkolt has now confirmed that a two-car plan is indeed in the works, although he says it will ultimately depend on locking down the required backing.

"Absolutely," he said when asked if expansion is being considered.

"Supercars, as we know, is a two-car model. I’ve been sharing the pit bay [and] pit boom for many years now, so it’s a possibility if it all stacks up.

"I’m looking at that option, for sure."

He also confirmed that "very brief" talks with Courtney about next year have taken place, amid uncertainty over how the star driver would fit into a Walkinshaw Andretti United future that is expected to be built around Chaz Mostert.

"James and I are still mates," Schwerkolt said.

"We’ve had a very, very brief discussion. I’m not sure where he’s up to at the moment or anything like that, but obviously I’ve got to get all my ducks in a row first with money coming in the door and everything.

"There’s quite a few drivers out there at the moment. I’m not really sure."

Schwerkolt is equally cool over acquiring a Racing Entitlements Contract to field a second car, given Supercars is currently keeping a pair of entries on ice.

"I haven’t really got into the REC situation that deep yet," he said.

"I think [Supercars] could potentially release the other two if no one’s going to sell any.

"I’ve got to get the money coming in the door before buying a REC, but I don’t think it’ll be a huge problem.

"We've got to enter by October 18, I think it is, so it will all wash out and we'll see what happens."

As for paddock chat the team could relocate to become the only Sydney-based operation, Schwerkolt said there are no plans to leave Melbourne.

"We’ve got a great set-up at the back of Waverley Forklifts there and, no, we’re staying in Melbourne." 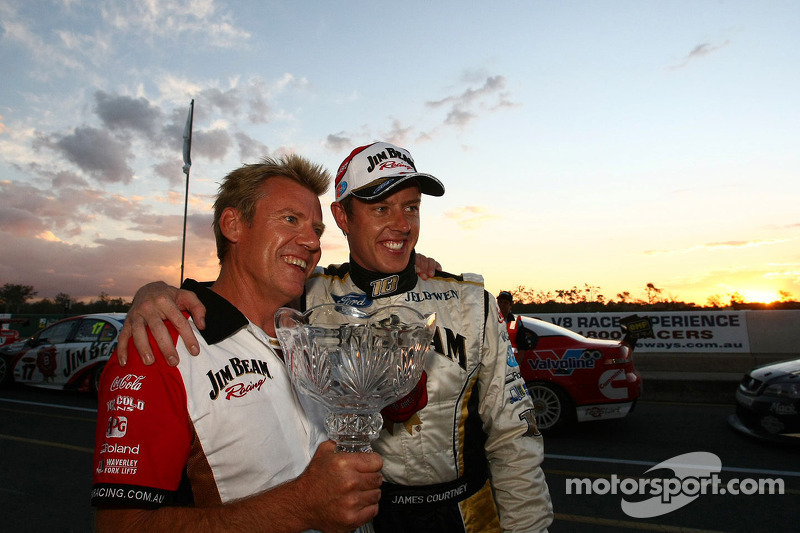