Taz Douglas in the frame for LD Motorsport seat at Clipsal 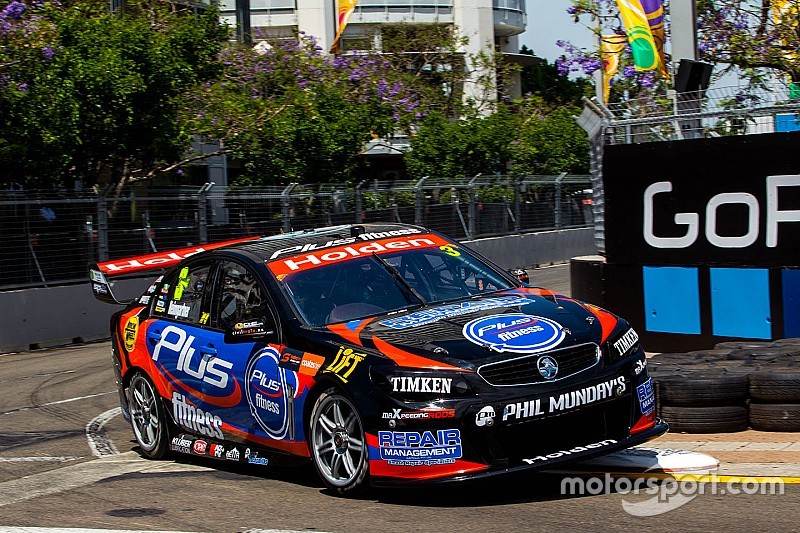 Taz Douglas is set to be a surpriser starter at this weekend’s Clipsal 500, emerging as the key contender for a slot alongside Alex Rullo at LD Motorsport.

LD Motorsport has endured a tough lead-up to the Supercars season-opener in terms of its driver selection, with first choice for the second seat Matt Chahda denied a CAMS Superlicence by the governing body in Australia just a day after Rullo was given dispensation.

At the all-in test day last month both Chahda and Aaren Russell – who automatically qualifies for one of the new-for-2017 licences – shared the running in the #3 LD Motorsport Commodore, leading to speculation that former Erebus driver Russell would race the car at Clipsal.

However Motorsport.com understands that former full-timer Douglas has emerged as a late contender to race the car in Adelaide this weekend, in what is likely to be a round-by-round deal.

Both team and driver opted not to comment when contacted by Motorsport.com.

Douglas has significant experience in Supercars, having first emerged in the second-tier series back in 2008. He made his main series debut a year later at Phillip Island in a Greg Murphy Racing wildcard entry, before a full-time stint with LD Motorsport in 2012.

He stepped back to the development series in 2013, along with a three-year stint as an endurance driver with Nissan Motorsport that yielded a second-place finish at Bathurst in 2014 alongside James Moffat.