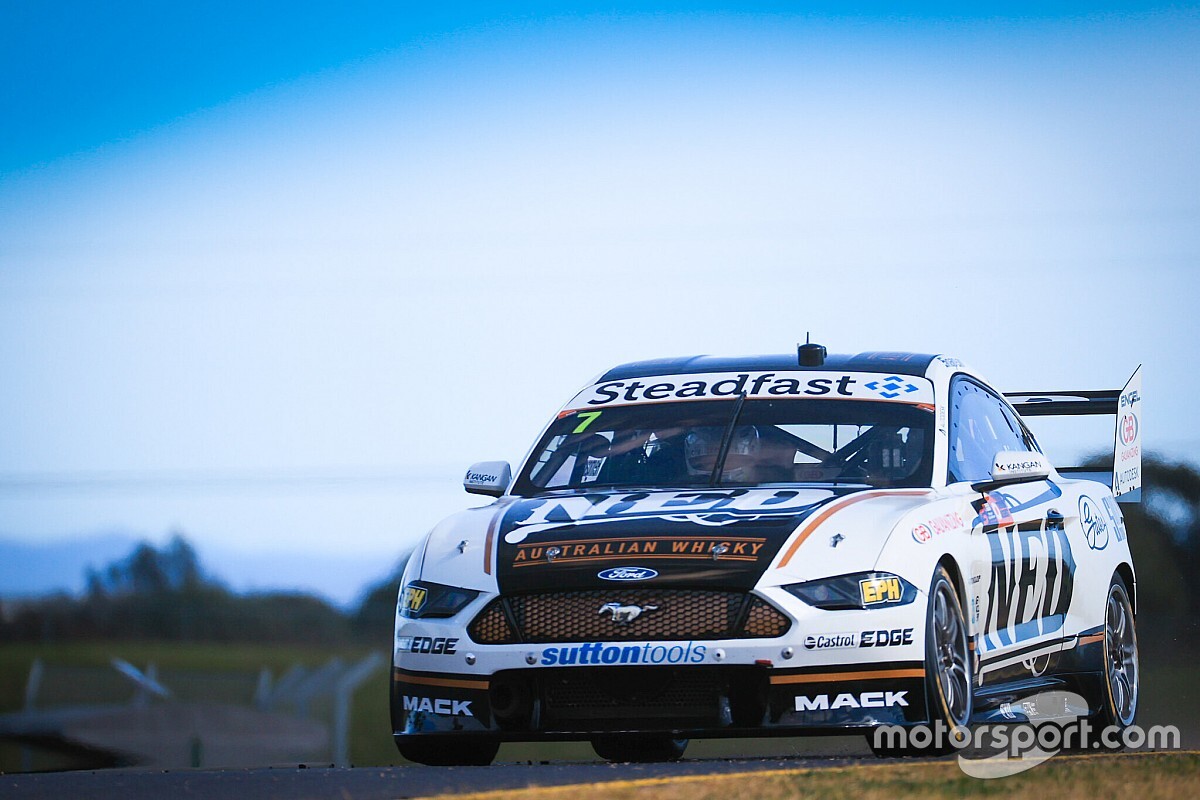 Having only used hard tyres in yesterday's race, Heimgartner was well stocked on softs heading into this morning's two 10-minute qualifying sessions.

His first effort was impressive enough, the Kelly Racing driver grabbing fourth for today's first race, before an impressive 1m28.581s on his opening run in the second session netted a career-first pole for Race 3.

"We went away, we had a big think about it, the boys worked incredibly hard throughout all this stuff. Especially overnight, we managed to find seven-tenths just by tuning the car.

"I'm really happy. It's amazing to boost everyone's confidence in the team."

The other pole went to Scott McLaughlin, the Race 1 winner using the set of softs he saved last night to set a 1m28.540s. He was then third quickest in the second session on that same set of softs.

Both Triple Eight drivers opted to throw one of the two sessions by running a hard tyre.

In the first session it was Jamie Whincup, the seven-time series champion adding to his woes by running wide on his final run, which left him just 19th.

He was then able to run a soft in the second session, falling a tenth short of Heimgartner in second.

Van Gisbergen went the other way, qualifying second for Race 2 – just 0.02s behind McLaughlin – but only good for 22nd on the hard tyre in qualifying for Race 3.

Nick Percat and the Fabian Coulthard were other notable mentions in the first session, taking third and fourth respectively and both with two sets of greens to play with today.

Percat managed sixth in the second session too, while Coulthard slipped back to 13th.