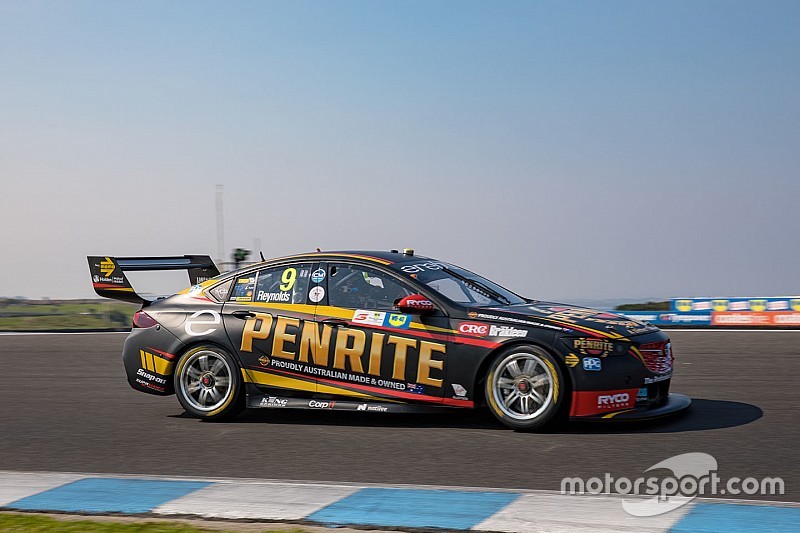 An Erebus mechanic has suffered a suspected broken arm after an incident with David Reynolds' Commodore during qualifying at Phillip Island.

Apprentice mechanic Nash Jennings had his arm pinned between the car and the wall while the car was being pulled back into the garage, which resulted in the suspected break.

He was initially assessed at the circuit, before being transported to Wonthaggi Hospital for more checks.

"He’s a young guy, he’s our apprentice, we’ve been training him up and he’s probably one of our best wheel guys, full of enthusiasm,” Erebus team manager Bruin Beasley told the official Supercars site.

“I think they were just rushing, the car got away and [his arm] got jammed between that and the garage wall on the way in.

“It’s really tight in there, anyway. It’s easy to do, it’s just an unfortunate situation.

“They’ve taken him off with a suspected broken arm, hopefully it’s not and it’s just bruising and he’ll be back next week, lesson learned.”

Jennings' father, who manages the team's tyres, has gone with his son to hospital, which means the team is two men down for this afternoon's race.

As a result general manager Barry Ryan has taken over the tyre management role.