Supercars to evolve into summer series 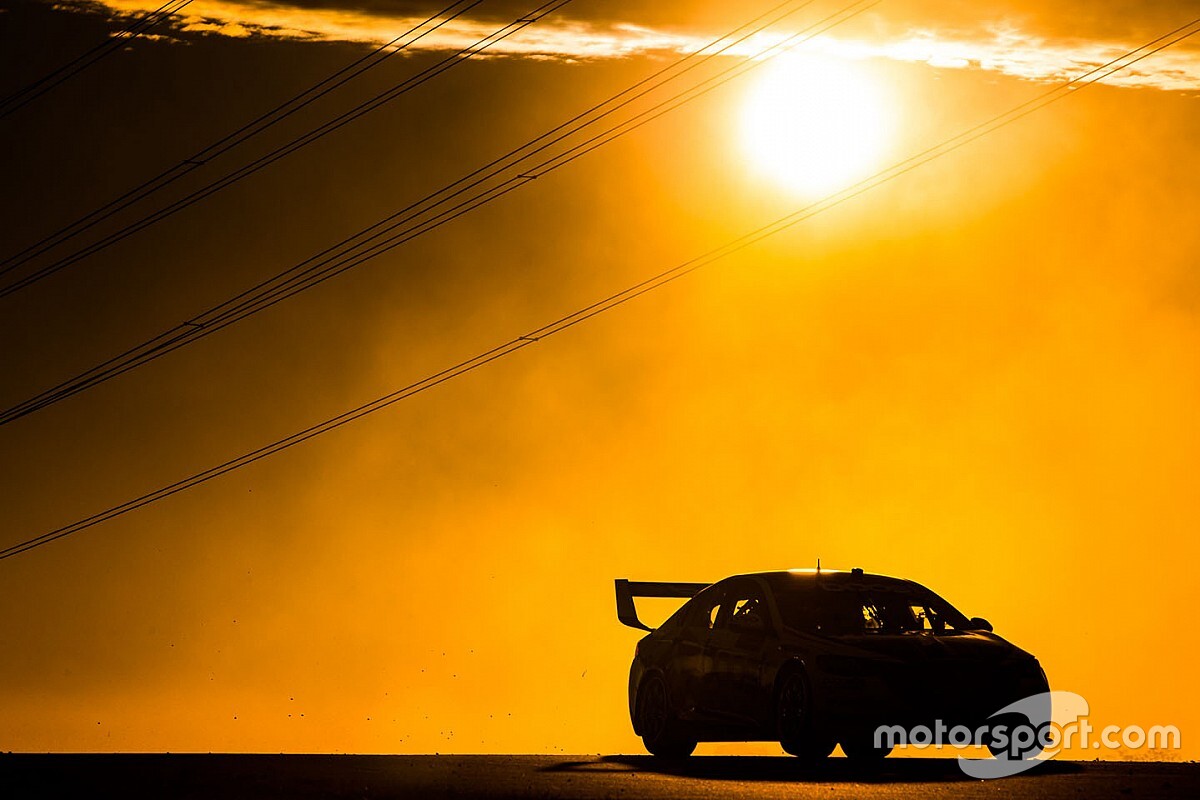 Supercars will use its revamped 2019 calendar as the foundation for a transition into a summer series, starting with a split schedule in 2020.

The absence of a Sydney Motorsport Park night race on the 2019 calendar is due to plans to run the event in the very early part of 2020, perhaps even as early as late January, to properly kicks-start the transition into a series that runs over the Southern Hemisphere summer.

More events are likely to be shifted into more weather-friendly dates for 2020, along with a sizeable winter break in the middle of the season.

From there, the idea is to continue the evolve the calendar until each season runs over summer, starting in spring and finishing in autumn.

“We want to be able to get our races into the best possible weather windows as possible, so we’ll be looking to start 2020 a little bit earlier.

“For us it’s about evolution not revolution. You’ve got the be very careful when you’re moving events around. Over time, if we can evolve to getting events to the right time for fans to come and watch, at the track or at home, we’ll look to make those changes.

“Initially in 2020 what we’re looking at is more likely to have a break over winter, rather than a shift to a summer series. If we’re able to achieve that, and it works for our fans and our viewers and our teams, then we can look to the transition to a summer season from there.

There’s a million reasons why. If you think about rounds that are typically challenged by weather – a Phillip Island, a Winton, Tasmania – there’s a lot to be said about moving to the warmer months for fans to ensure we’re putting on really good racing.

“It also means we can play around with the format and innovate a little bit more because we’ve got more daylight.”

Having been kicked around for a number of years, the summer series concept was thrust back into the spotlight by paddock speculation over the Townsville weekend back in July.

Benefits include not only better weather for fans, but limit clashes with the Australian Football League and the National Rugby League, the country’s two biggest sporting codes.

It could also mean a shorter season, which has the potential to take less of a toll on the travelling workforce

The challenge, however, is the transition, with either a very short or very long off-season required to make the switch.

“One way or the other you’ve got to put an 18 month block in, there’s no way around that,” added Seamer.

“It’s just about transitioning through that without disrupting the sport.

Supercars board member and Tickford Racing co-owner Rod Nash said that the success of the SMP night race last year was the catalyst to revamping the schedule, both in 2019 and beyond.

“It’s like the cat’s out of the bag with SMP, so the more we looked into it, the more we dug, the more we started to see all sorts of options and opportunities,” he said.

“So this [2019] calendar has come up really good, because it’s the start of the transition.

“Now this one is out, we’ll have to start looking at what that means next. We’ve been tossing it around, we’ve been looking at what 2020 could look like, but we’ve had to go back and concentrate on ’19. Now we’ll use that same thinking and start the jigsaw puzzle [for 2020].

“We’ve run the same season every year, and we clash with winter, we go up against the AFL, so there’s lot of reasons why we need to drill into what’s good for us.”