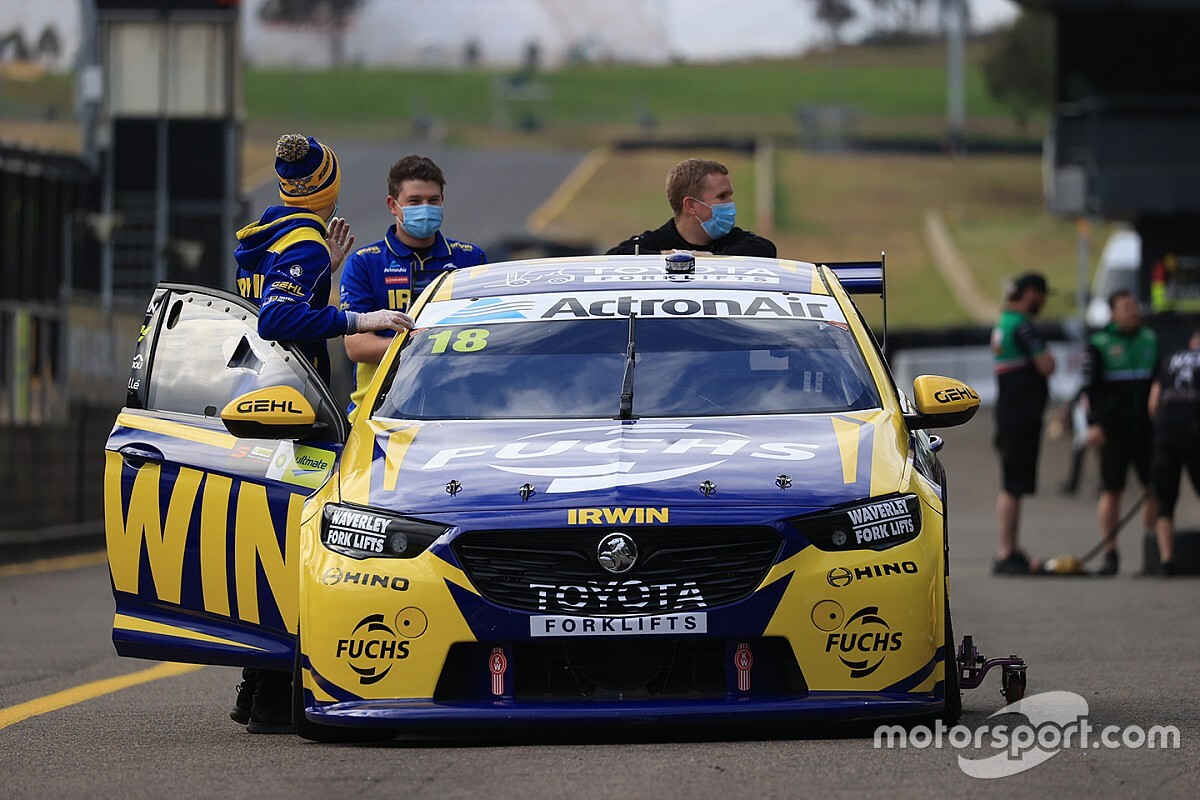 Getting Victorian teams and drivers across the border into New South Wales by tonight is one option currently being assessed by Supercars and the affected teams, as a way to ensure the upcoming Sydney Motorsport Park round can go ahead.

Motorsport.com understands that basic preparations are underway at at least some of the Melbourne teams should that plan be enacted.

There's also talk that the event could be brought forward from July 18-19 to this weekend, to minimise down time for crews that have raced the border closure.

Tickford Racing, Erebus Motorsport, Walkinshaw Andretti United, Team 18 and Kelly Racing, as well as Brad Jones Racing drivers Nick Percat and Todd Hazelwood, are all affected by the historic closing of the border between Victoria and New South Wales.

The border closure will technically come into effect from midnight Tuesday, however New South Wales has now classified all of Melbourne as a 'hot spot' and will ban access to anyone from the Victorian capital from midnight tonight.