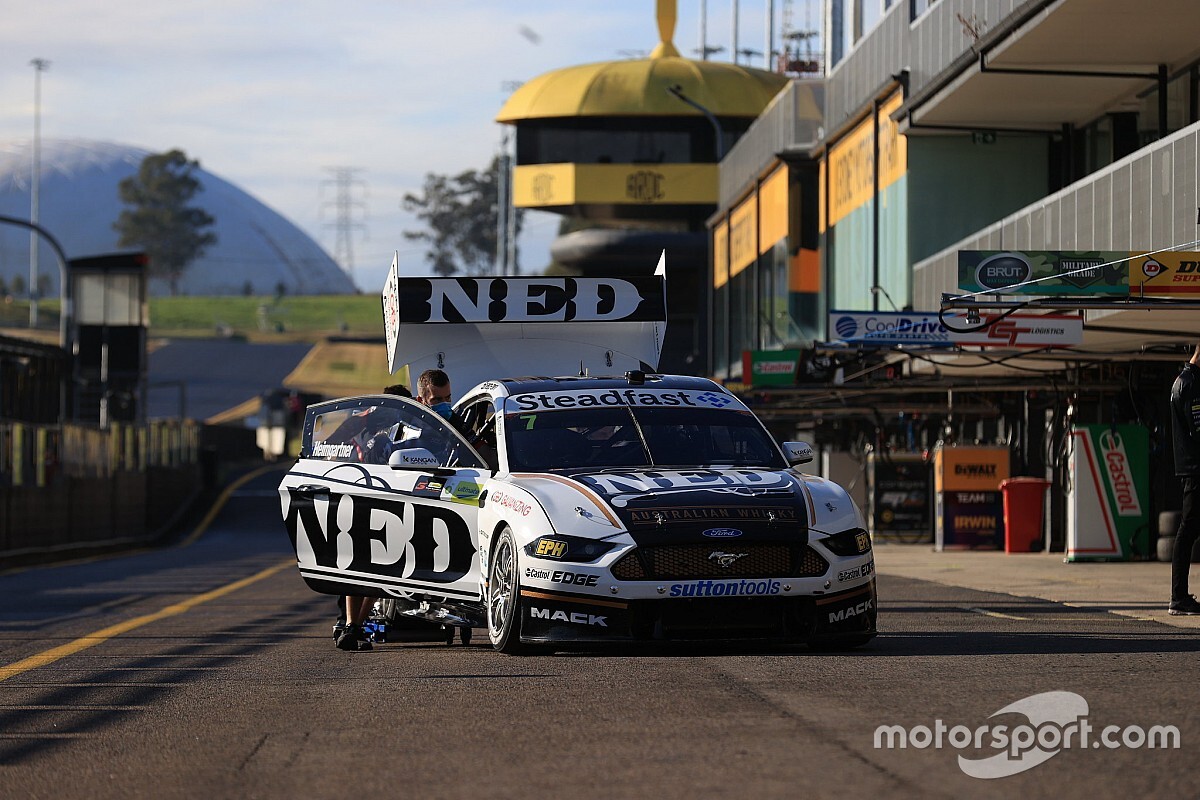 As first reported by Motorsport.com, five teams were forced into a frantic pack-and-run scenario yesterday by news that the New South Wales/Victoria border would be closed to Melburnians from midnight, due to a COVID-19 outbreak in the Victorian capital.

Tickford Racing, Erebus Motorsport, Walkinshaw Andretti United, Team 18 and Kelly Racing now have drivers, crew and cars across the border, most staying in towns like Albury and Goulburn overnight.

The trek to Sydney Motorsport Park will continue today, where teams will bump into the circuit, set up temporary workshops in the garages, and make the hotel across the road their new home.

The one key exception is Kelly Racing, which will set up shop at the Kelly family farm in Mildura before moving to SMP next week.

How long the group will be in exile is, currently, unknown. It could be as long as eight weeks, with a return to Melbourne in early September after the SMP, Darwin and Townsville rounds.

“I got the call at 11am [on Monday] informing me that the borders would be shut tomorrow night and then half an hour later I got another call to say they were closing tonight," explained Team 18 owner Charlie Schwerkolt.

"So we have had to scramble around, pack the truck with our cars and equipment and hit the road for Sydney Motorsport Park.

“This is what we have had to do to keep going racing for all of our sponsors and partners, but the main thing is our staff is safe and well.

“It’s hard for the team, I feel for the crew, the drivers and their families. It’s a big scramble getting everyone prepared to go away for what could be a month on the road.”

There is also a small group of Super2 and Super3 competitors that made the border dash, with the first round of their new combined series set to go ahead at SMP as the sole support category. However a swift return to Victoria is likely, given the second round isn't until Sandown in mid-September.

One key person that hasn't relocated is series race director Tim Schenken. He's still currently in Melbourne, meaning he'll need permission to travel to Sydney if he's going to be on the ground for the July 18-19 race meeting.

“Tim Schenken has remained in Melbourne, but may still be able to attend the event subject to government approval,” confirmed Motorsport Australia in a statement.

Supercars isn't the only sport to have fled Victoria amid the outbreak. The Melbourne Storm NRL team has set up shop in Queensland, while the Victorian AFL teams are spread across New South Wales and Queensland.

However not all Melbourne sporting teams made the cut-off; the three A-League teams, Western United, Melbourne Victory and Melbourne City, were all set to fly into Canberra late last night to beat the border closure, only to have their plane grounded in Melbourne due to bad weather in the nation's capital.

The A-League is now relying on border exemptions to get its season restarted on July 16 as planned.