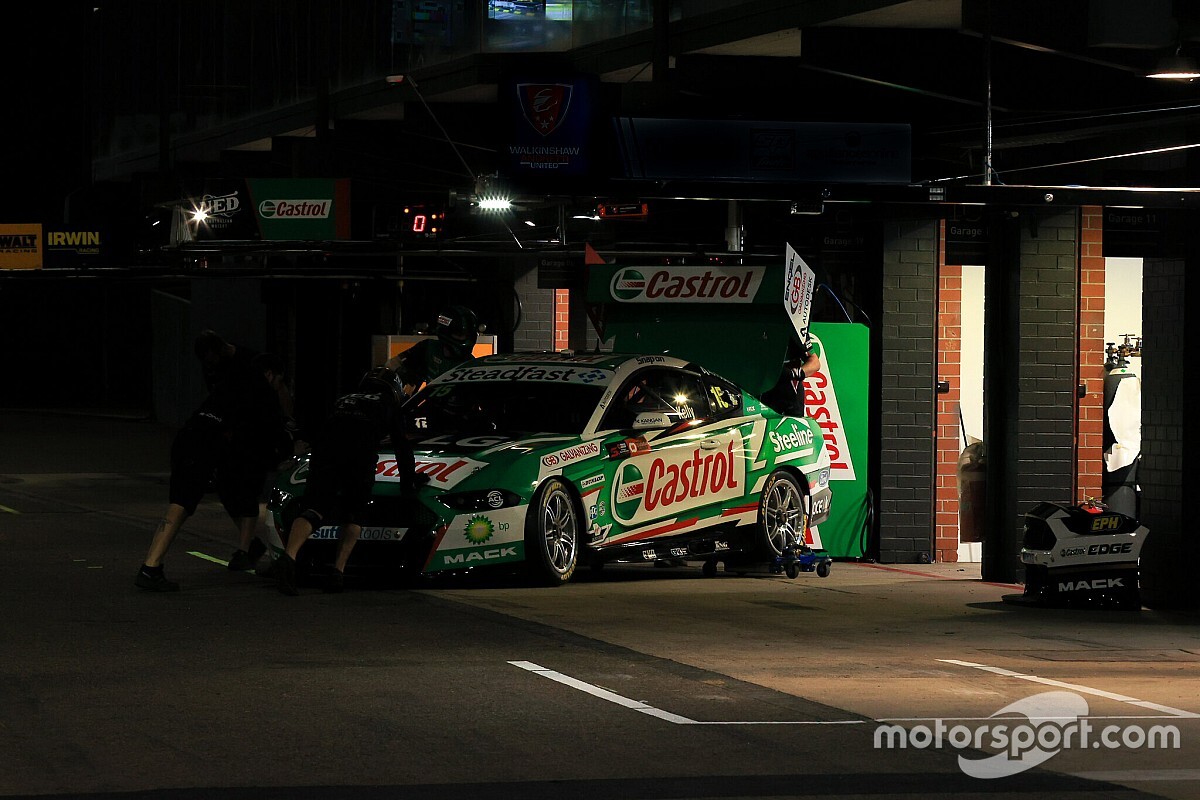 Nine of the 10 Supercars teams will set up in Queensland today as the series looks to distance itself from coronavirus outbreaks in Melbourne and Sydney.

As first reported by Motorsport.com last week, the five exiled Melbourne teams will operate out of Queensland for the next fortnight before travelling to Darwin for a double-header and then on to Townsville.

They will be joined by Team Sydney, which generally operates out of Sydney Motorsport Park, thanks to the Northern Territory declaring the Greater Sydney area a coronavirus hotspot.

The only team that hasn't travelled north from SMP is Brad Jones Racing, which will continue to operate out of its Albury base, well outside the Greater Sydney area.

That means a total of four teams will be working from their regular bases for the foreseeable future; BJR and the Queensland-based Triple Eight, DJR Team Penske, and Matt Stone Racing outfits.

The move will be a homecoming of sorts for Team Sydney, which only relocated from its former Gold Coast workshop to SMP last month.

The rest of the teams have needed to find temporary work spaces. Walkinshaw Andretti United and Tickford Racing are both headed to the Gold Coast's famous theme parks, with plans to work out of Movie World and Sea World respectively.

Erebus Motorsport will operate out of Norwell Motorplex, which is owned and run by Anton De Pasquale's manager Paul Morris, while Team 18 will be housed by former title-winning team owner Ross Stone.

Kelly Racing, meanwhile, only decided to head to Queensland rather than return to its temporary Mildura base late Friday night. The team will work out of 222 Offshore, who KR owner Todd Kelly has links to through his own boat racing programme.

All teams and staff will be unable to enter the Northern Territory for 14 days having just been in Sydney, which means heading north-west on August 3.

There will then be two straight weekends of racing in the Top End, with the Darwin Triple Crown followed by the Darwin SuperSprint.