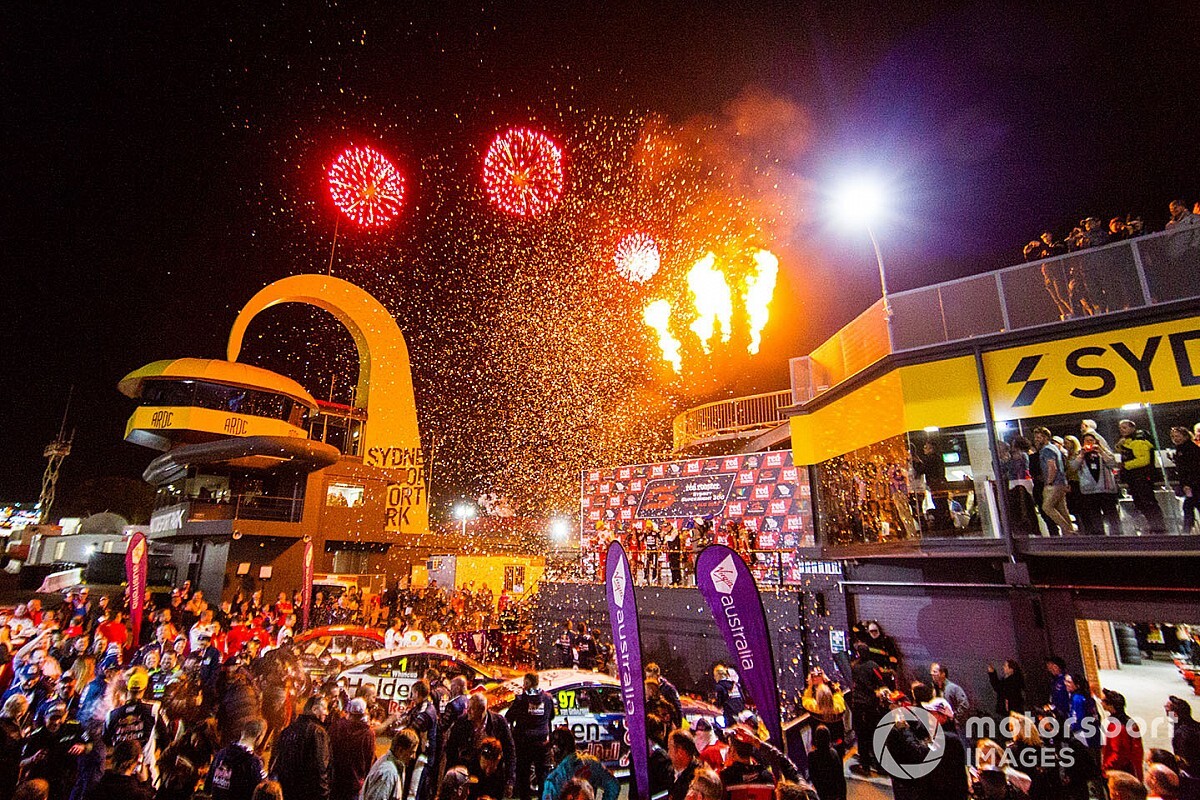 Supercars returns to Sydney Motorsport Park this weekend for a second Sydney SuperSprint. Click here to find out how to watch the races, when they start and more.

Supercars will make a second consecutive visit to Sydney Motorsport Park this weekend, after plans to race at Winton in northern Victoria were scuppered by a fresh COVID-19 outbreak in Melbourne.

Like last month it will be a three-race format in Sydney, but with one spectacular change – a race under lights. SMP's brand new $16 million permanent lighting will make an earlier-than-expected debut on Saturday night, illuminating the first 32-lap race.

Two more 32-lap races will be held during the day time on Sunday.

All three races will require a single mandatory pitstop for at least two tyres, with strategy set to play a major role. Like last time teams will be limited to just five new sets for qualifying and the races, however this time the allocation is two sets of softs and three sets of hards.

In other words it will be nearly impossible for a single driver to win all three races.

When is the Supercars Sydney SuperSprint?

There will be three 130-kilometre sprint races at Sydney Motorsport Park, each requiring a single pitstop during which at least two tyres need to be changed.

How can I watch Supercars Sydney qualifying?

The live Fox Sports coverage for Saturday's Supercars action in Sydney will start at 11:30am AEST, right before the first of two free practice sessions.

On Sunday the telecast will begin at 10:30am AEST before the first of two qualifying sessions.

Can I stream Supercars Sydney qualifying?

Qualifying for the Supercars Sydney SuperSprint can be live streamed via subscription streaming services Foxtel Go, Foxtel Now and Kayo.

Foxtel Go is part of a regular Foxtel subscription, while Foxtel Now is a standalone service that costs $54 per month including the Sports package.

Kayo is a dedicated sports streaming service with subscriptions starting at $25 per month.