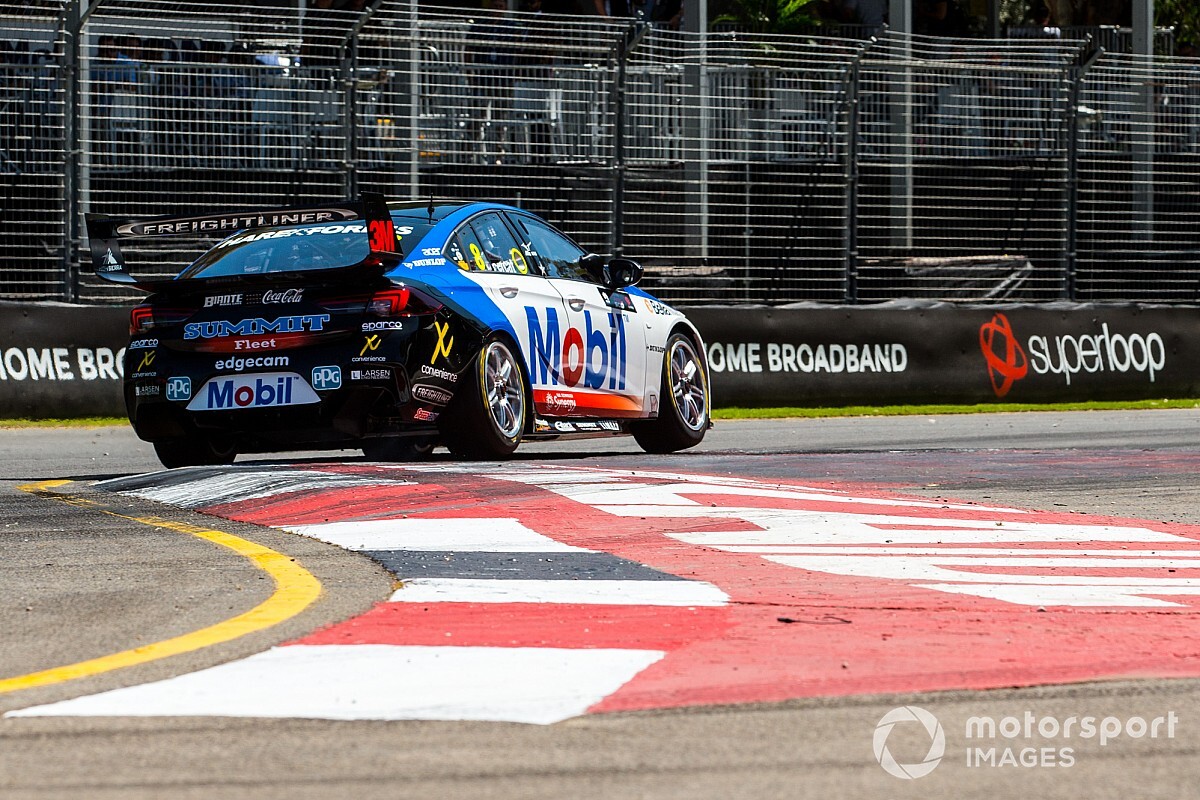 The Supercars squad has teamed with renowned karting squad Tom Williamson Motorsport for the initiative, which will be known as the BJR-TWM Junior Development Team.

A group of 10 young drivers will be hand-picked by Williamson to be part of the programme, which, according to the announcement, will include 'professional and continuous training in all relevant areas of motorsport'.

One of the 10 will then be named as a BJR Junior Ambassador at the end of the year, which could lead to a test in one of the team's Holden Commodores.

“I have known Tom for over 10 years and [have] always been impressed with his gift of being able to maximise young drivers' talent," said BJR owner Brad Jones.

"We have talked about teaming up over the last few years so I am very proud to announce this initiative with TWM."

Williamson added: “I’m happy to be finally getting this programme off the ground. I consider this to be so important to our next generation of drivers.

"It takes considerable hard work and determination to be one of the best and with Brad and I’s knowledge, I’m confident we can produce some great talent."