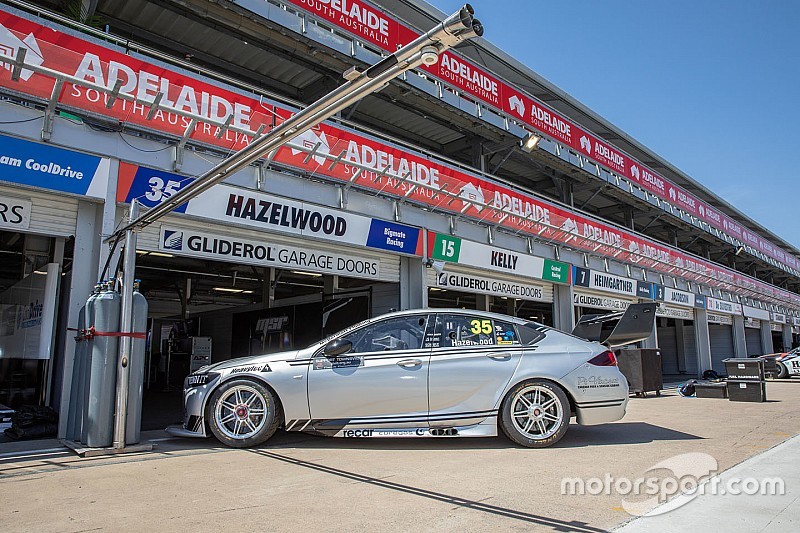 Supercars has softened the penalty for pitlane infringements ahead of its 2019 season opener in Adelaide.

Until now pitlane infringements – such as spinning wheels during a stop or a refuelling breach – were punished by either a drive-through penalty of having the equivalent time added post-race.

Under the direction of new Head of Motorsport Adrian Burgess that's now been softened to a 15-second penalty, which can be served during a stop or added to total race time.

“The 15-second penalty is still a strong punishment when you consider our cars are separated by tenths of seconds.

“We thought we were a little bit out-of-kilter in being a little bit too harsh. It is a safety penalty and what we’ve done is lowered the minimum, it doesn’t stop the stewards from applying something harsher if the breach is deemed more severe.

"The penalty is designed to fit the crime.”

The move follows a re-think of pitstop regulations following the controversies involving Shane van Gisbergen at the back end of the last season.

Teams must now use a hand brake during stops to avoid rear wheel spinning, while the refuelling regulation has been re-worded to remove any grey area.