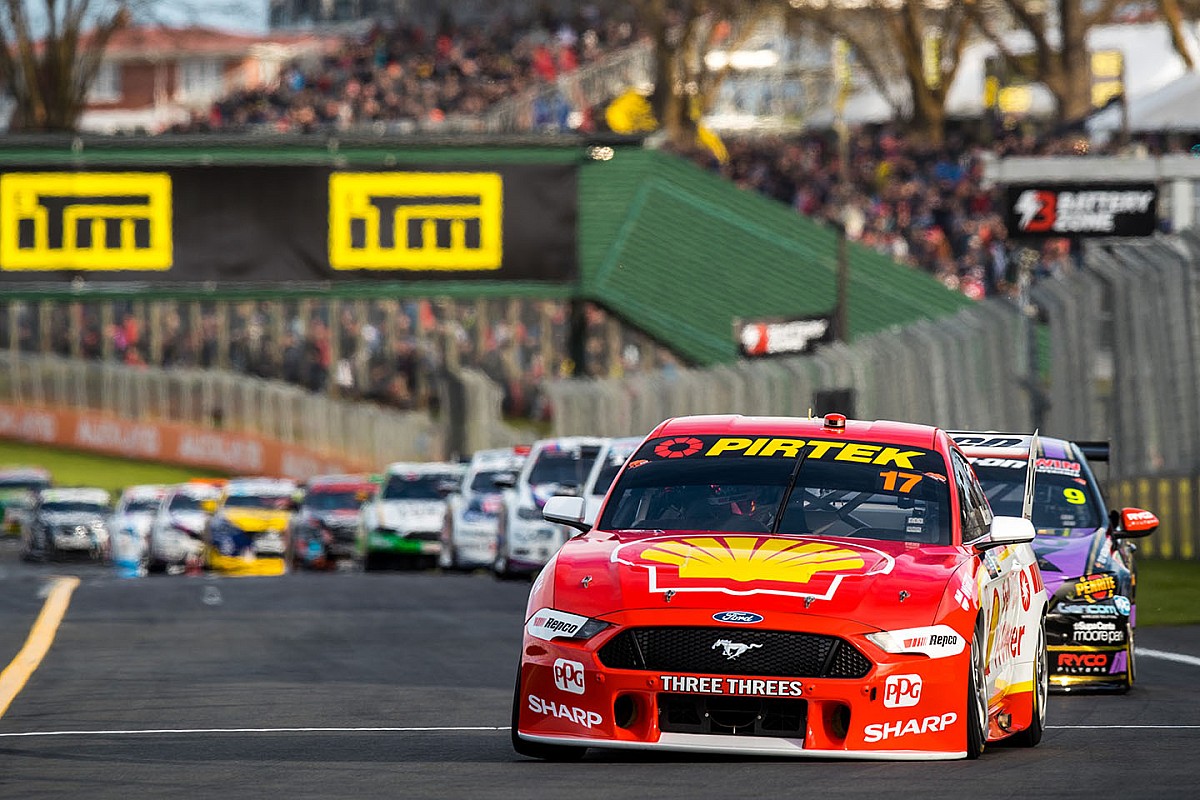 Supercars could look at running back-to-back rounds in New Zealand later this year as part of a truncated 2020 schedule.

The Aussie series is committed to delivering another 13 rounds once the coronavirus situation eases, with a number of different revised calendars currently in the works.

Measures such as TV-only events with reduced staff, and running the season well into 2021, are on the table to help facilitate a full schedule.

Back-to-back events are also likely once racing can resume, and they may not just happen on Australian soil.

It could be that a second round is held in New Zealand for the first time in Supercars history, with a double-header at Pukekohe and Hampton Downs among the options.

Running at both circuits would avoid an awkward decision over where a sole NZ round would be held on a revised calendar.

However this year's round was forced to move to Hampton Downs, in the Waikato local government region, after a local law preventing Pukekohe to be used on Anzac Day was uncovered long after the schedule was set.

That specific issue wouldn't exist with a revised date later in the year, however denying Hampton Downs the right to host Supercars for the first time, after it rescued the category from its Anzac Day predicament, could be problematic in itself.

A double-header, however, would allow Hampton Downs to stage its race, while also satisfying ATEED's preference for an event to be held within the Auckland local government region.

According to Supercars CEO Sean Seamer there is "tremendous support" for the idea of back-to-back NZ rounds. However he says there's a lot that needs to happen first, including the current travel restrictions being lifted.

"The first thing I want to say on the record is I want to thank [owner] Tony [Quinn] and [chief operating officer] Josie [Spillane] at Hampton Downs for everything that they and their team there have done to accommodate us on Anzac weekend," he said.

"They stepped up big time to make sure that that event was going to be feasible, and it will not be overlooked in any of the planning going forward.

"The reality is that our priority right now is when can we get in and out of New Zealand, first. And then second, how does that look? Where do we go? Can we do back-to-backs?

"There's a tremendous amount of support for back-to-back rounds at Hampton Downs and Pukekohe, [but] it's just too early to call it."

Supercars has already highlighted a June return as its best-case scenario, which would almost definitely only happen under TV-only conditions.