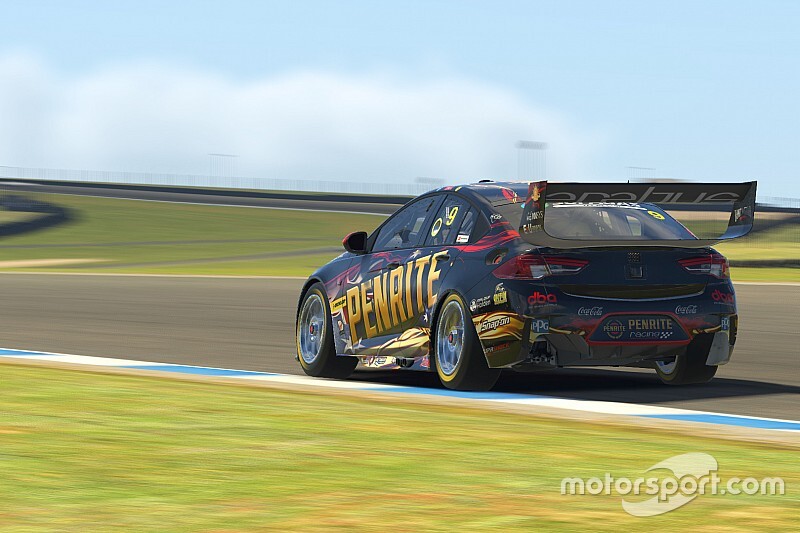 Supercars has released the full broadcast details of its upcoming Eseries, which includes live coverage through Network 10's digital platform.

The 10-week series will be shown live on TV by Fox Sports in Australia and Sky Sports in New Zealand, as well as live streaming through Foxtel's Kayo service.

There will be a number of free-to-air options as well, with Network 10's catch-up service TEN Play set to offer both live coverage and races on-demand.

The races will also be shown live and free through the Supercars Twitch and Facebook pages, as well as official team pages.

Broadcasts will run from 7pm to 9pm AEST each Wednesday starting from April 8.

All 25 Supercars drivers will take part in the series, using simulators set up in their own home.

“This series is about giving fans an opportunity to cheer for their favourite drivers from anywhere in the world,” said Supercars' General Manager of Television and Content Nathan Prendergast.

“Drivers have really embraced the opportunity to continue racing via this All Star Series and we expect tough and exciting competition across the board.

“To bring fans more insights, we will have drivers chatting mid-race and interacting with the broadcast, like the Supercars Championship.

“We’ll be using webcams throughout the series, so fans watching at home can see their drivers mid-race.

“Our broadcast partners have embraced this competition and we’re thrilled they will be showcasing it live across their channels."

The full calendar will be released before the series kicks off.