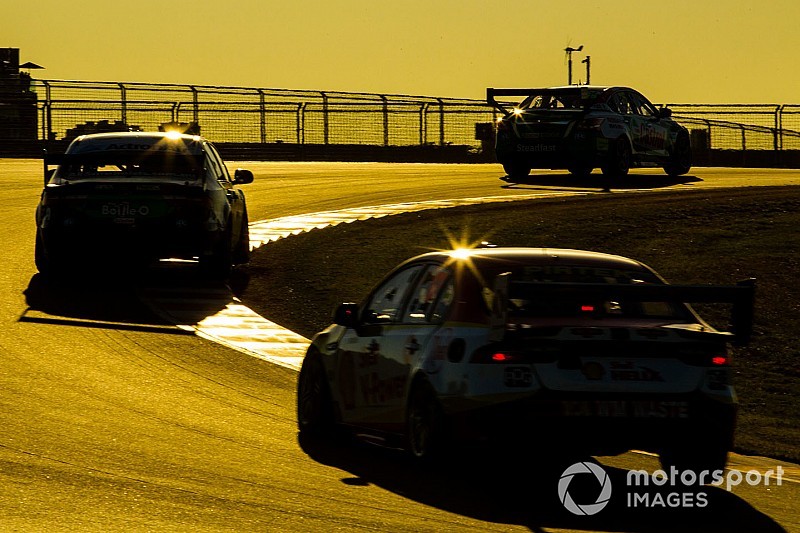 Next year's Supercars round at The Bend will be a two-driver 500-kilometre endurance race, the series has confirmed.

A long-distance race at the new South Australian circuit was first mooted by Supercars back in July, with a view of reinstating a traditional pre-Bathurst hit-out for co-drivers.

Those plans have now been realised, Supercars confirming that next year's endurance season will open with a 500-kay race at The Bend before the Bathurst 1000.

"We can certainly, 100 per cent confirm that we will be part of the endurance rounds next year and that’s a big feather in The Bend’s cap, I’m absolutely thrilled," said circuit owner Sam Shahin.

The deal will see The Bend move to the September pre-Bathurst slot that is this year occupied by the annual trek to New Zealand.

As first reported by Motorsport.com, the Pukekohe round is expected to move to April.

Sandown, which until this year was the home of the traditional Bathurst warm-up, will revert to being a single-driver round in 2020.